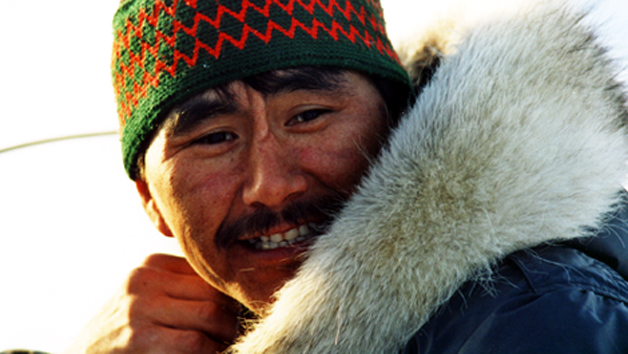 Charlie Nowkawalk is the Inuit seal hunter from Inukjuak who many first saw in the Montreal/Quebec episode of Anthony Bourdain: No Reservations. The social worker, wellness co-ordinator and community leader spoke to Eater Montreal this afternoon about the Food & Wine 'Best New Chefs' pledge to boycott Canadian seafood over the seal hunt.

What do you make of this Humane Society of the United States "Chefs for Seals" initiative?

The seal hunt is a traditional hunt. It's part of our heritage as indigenous people.

How many seals, typically, are hunted in a given year?

There is no government quota or limit on seals so it depends. We only have a quota on beluga whales and polar bears. But, again, the seal hunt is a vital part of Inuit heritage. This is our culture.

So what do you have to say to those who want to boycott Canadian seafood because of the seal hunt?

They should take a long hard look in the mirror first. It's hypocrisy. What about moose? Geese? What about factory farming? Industrial cattle, poultry and pork? This is assimilation all over again. They should just leave us alone.