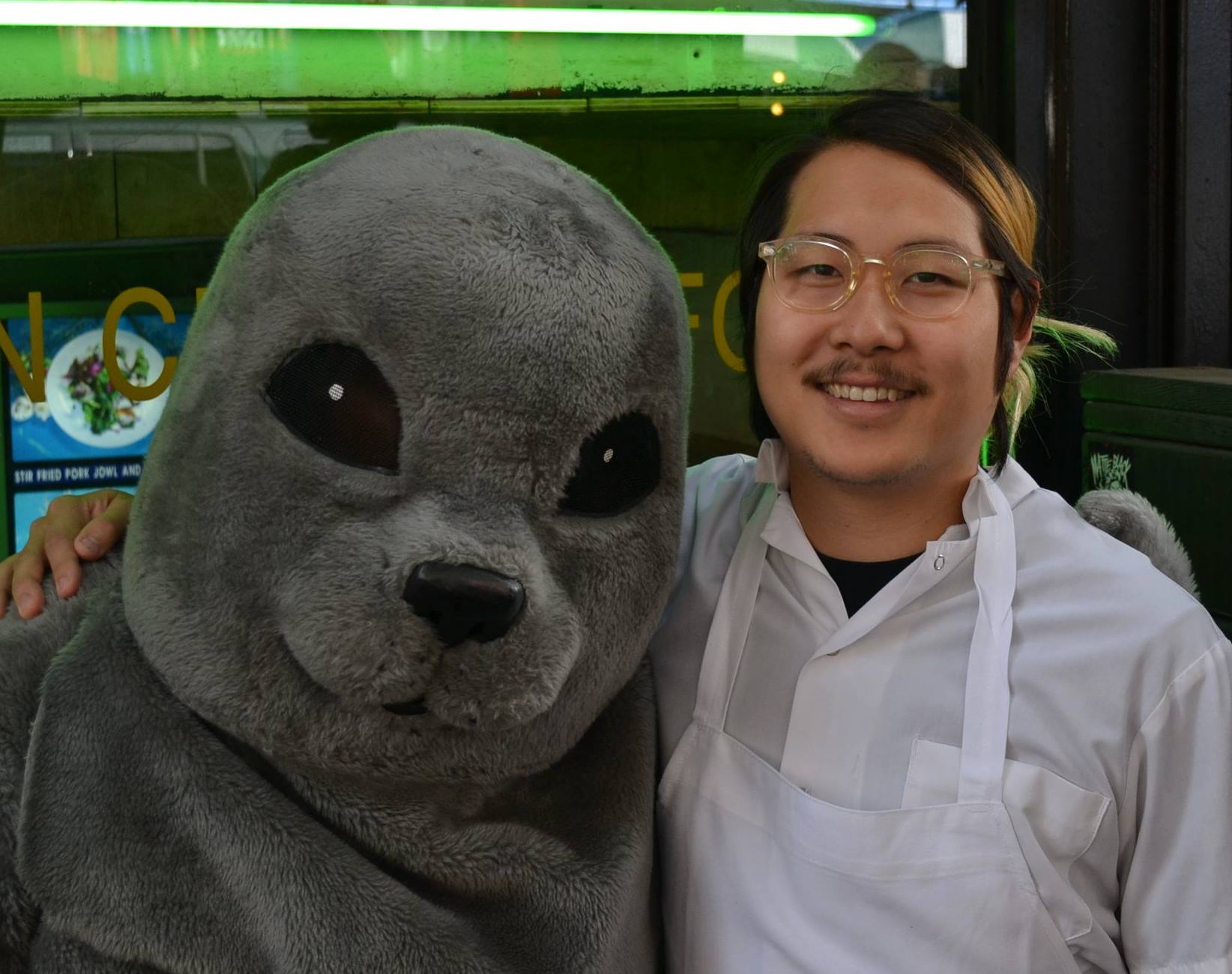 A boycott pledge by a group of Food & Wine 'Best New Chefs' that may well affect Canada's Inuit and the country's seafood industry has been called "hypocritical" by Dave McMillan and "wrong" by Anthony Bourdain.

Forty former and current Food & Wine 'Best New Chefs', in conjunction with the Humane Society of the United States (HSUS), recently took a pledge to condemn Canada's commercial seal hunt and boycott the country's seafood until it ends. The official HSUS statement:

Chefs who join The HSUS's Protect Seals Campaign pledge not to purchase all Canadian seafood or seafood from sealing provinces until Canada's commercial seal slaughter ends. By shifting their seafood purchasing policies away from Canada, these chefs are giving Canada's fishing industry a clear message—it is not acceptable for fishermen in Canada to club and shoot hundreds of thousands of seal pups in a reckless mass slaughter that takes place every year off Canada's east coast.

Anthony Bourdain, intimately aware of the nuances of the sustainable seal harvest from his time in 2005 in Inukjuak, Quebec with traditional hunter Charlie Nowkawalk for the Montreal/Quebec episode of No Reservations, took to Twitter today to launch a few salvos in response and to try to restore some balance to the debate.

I'm all for protecting seals, but a total ban dooms the indigenous people above arctic circle to death or relocation. @dannybowien consider

I completely understand well meaning intentions of good hearted chefs who signed this petition. But they are wrong .
Visit the Inuit

Should these chefs boycott all Japanese products over whaling? Chinese over finning? Where do these tactics end?
Canada an easy, PC target

The combined carbon footprint of the 40 odd chef signatories is equal to a small African nation.

@MJPadula @Bourdain , let Inuit to there own affairs and " celebrity chefs" should mind there kitchens and families instead of PR .


McMillan had more to say in a short interview today.

I don't pretend to know what's going on in Washington state, so don't try playing smart about the province of Quebec and the Inuit nation.

I don't understand why chefs who don't understand what they're talking about jump on this bandwagon. America produces the most industrially processed food on the planet. Why don't they look in their own grocery stores for things to boycott? Here in Quebec we still eat from the land. Our province is a chef's dream - a land for wild and farmed products. Our local foods are among the best there is.

The best last word on this, for now, however, comes from a friend of McMillan's, Kahnawake Mohawk writer and teacher, Gerald Taiaiake Alfred: "Indigenous people are being recolonized through Diets of Dependency. Our survival is rooted in traditional food and culture."