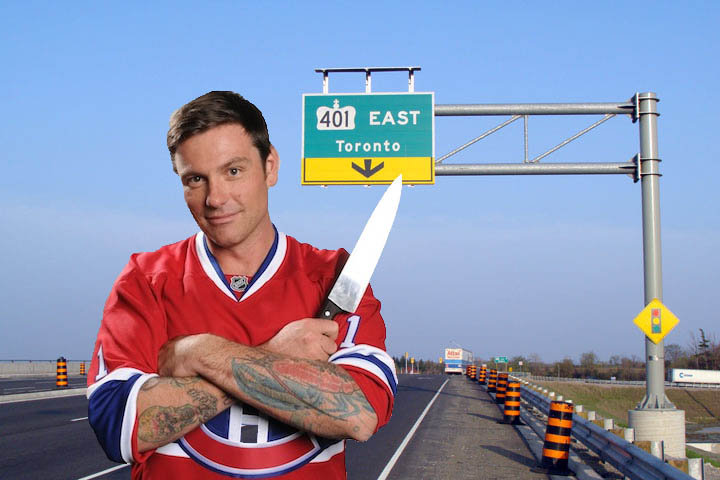 When it comes to Toronto, it seems like Montreal celebrity chef Chuck Hughes can do no wrong. The Food Network host of Chuck's Day Off and Chuck's Eat The Street will hit the 401 once more with Le Bremner and Garde-Manger cohorts Danny Smiles and James Baran for a Group of Seven Chefs event at Sanagan's in Kensington Market on December 9. 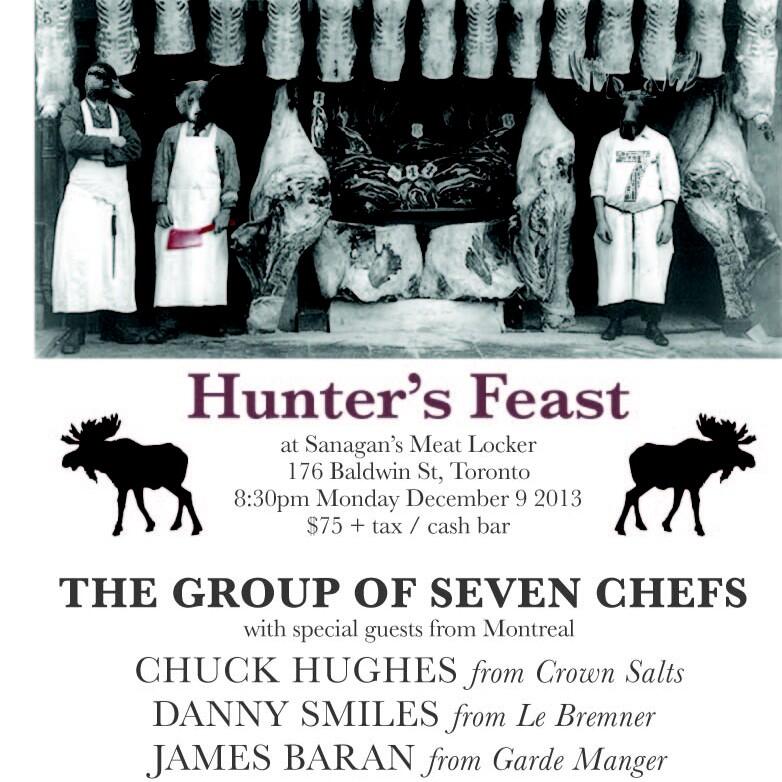 No sooner had Parts and Labour chef Matty Matheson put the word out, than @GroupOf7Chefs made the announcement that the event was a sell out. The Toronto chefbro club of Scott Vivian, Bertrand Alépée, Chris Brown, Matheson et al may open up a few more spots in the weeks to come, however.
· Chuck Hughes [Official Site]
· Group of Seven Chefs [Official Site]