Share All sharing options for: Three Restaurant Réveillons to Consider 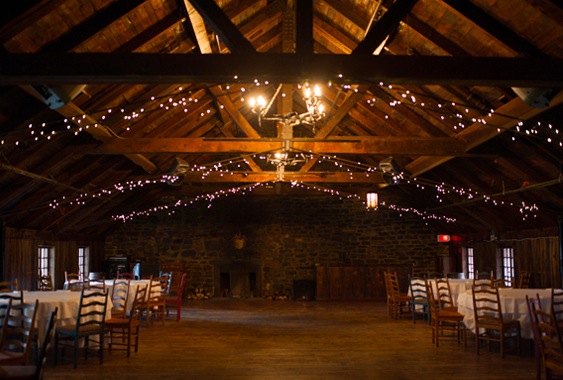 A lot of restaurants, wisely, close up over the holidays. Some braver ones, however, deem it worthwhile to stay open at the end of December. The most audacious go full throttle with lavish New Year's Eve blowouts.

The time to book a table at one of these establishments, of course, is now. A roundup of three notable réveillons to the wire so far, then.

L'Auberge Le Saint-Gabriel— New Year's Eve at the Old Montreal restaurant costs $165 for dinner and the party but for a cool $600 you can upgrade to Dom Pérignon VIP status. 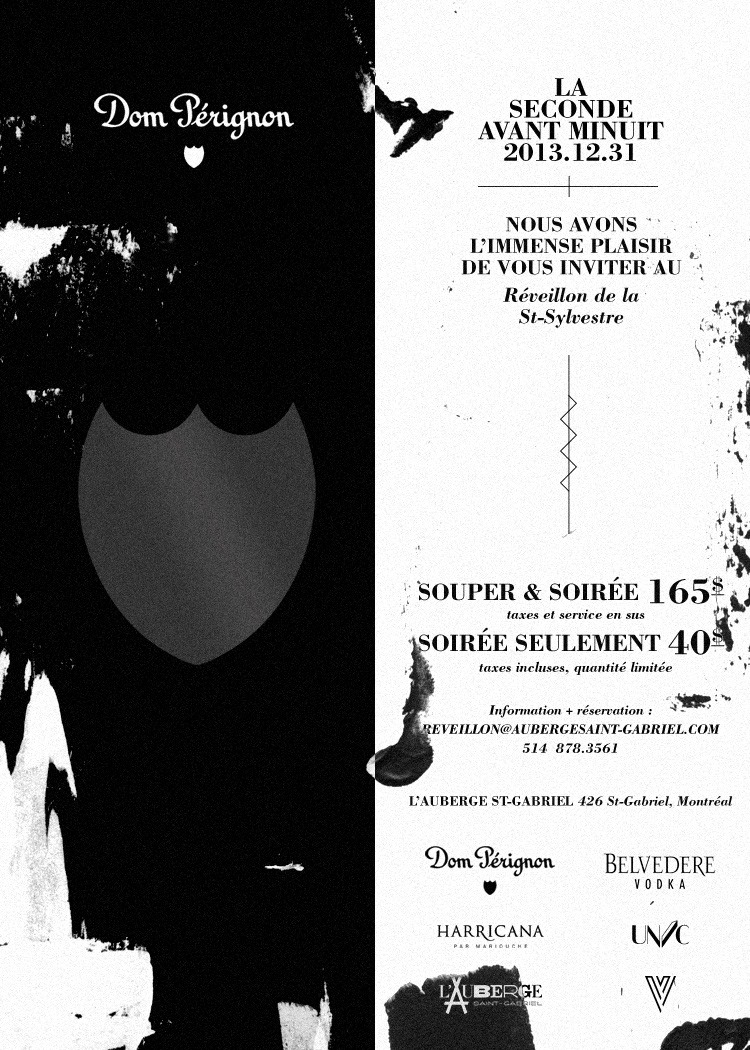 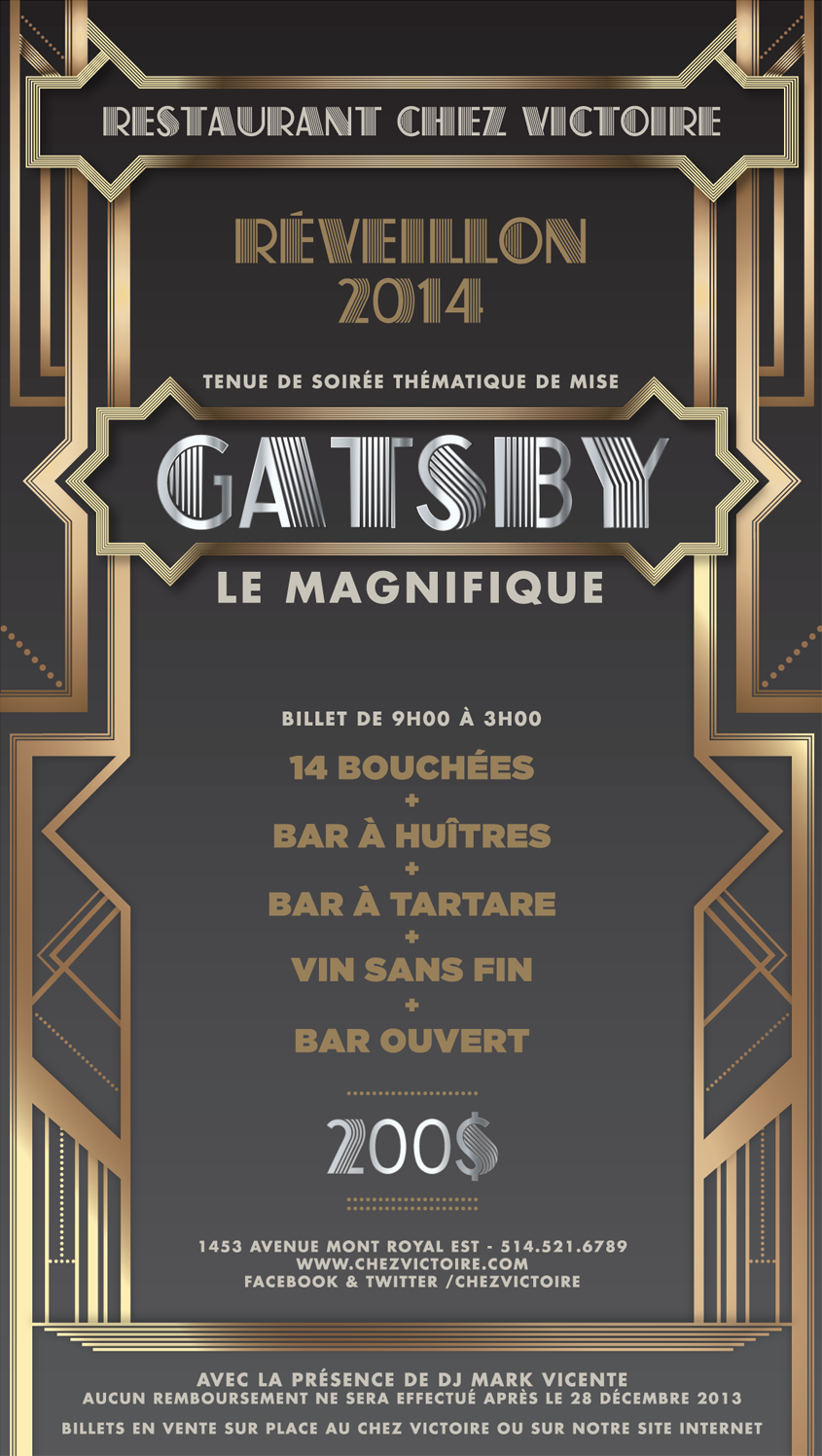