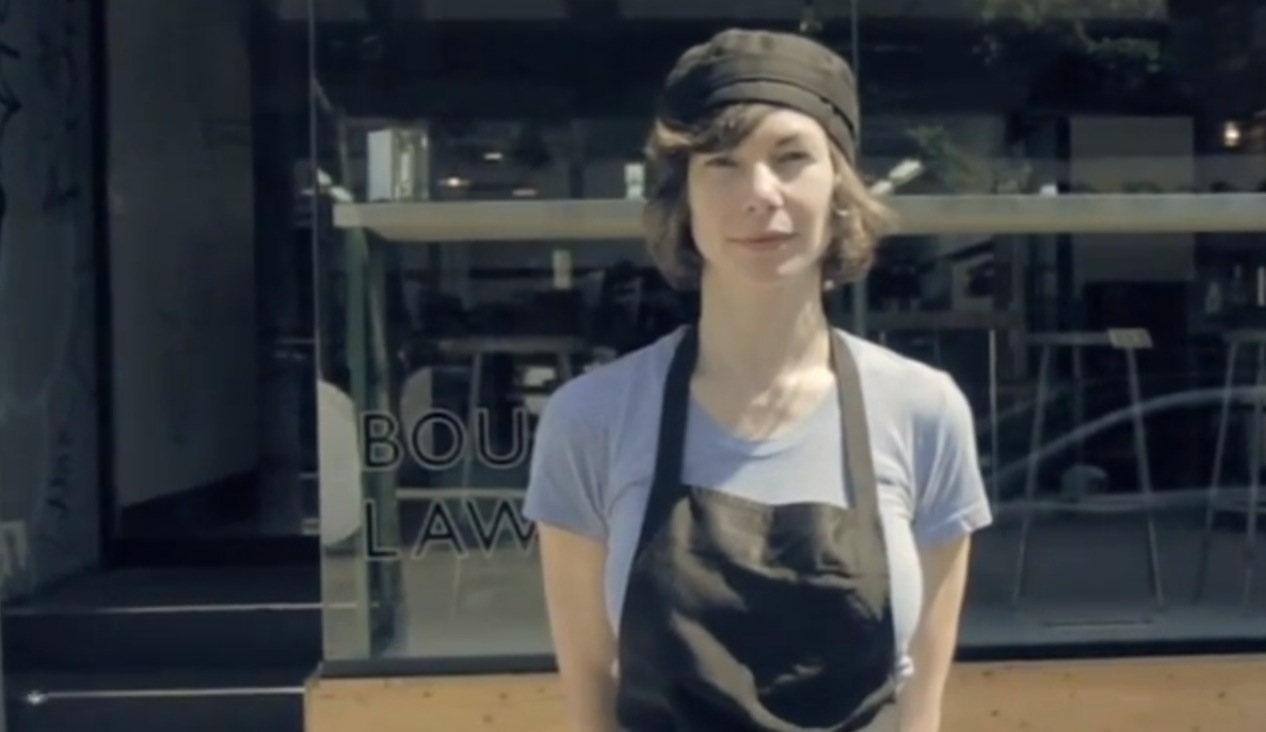 Sefi Amir, the astute restaurateur behind Lawrence and Boucherie Lawrence, both of which she runs with partners Marc Cohen, Ethan Wills and Annika Krausz, figures prominently in today's Report on Small Business in The Globe and Mail.

The Israeli-born Amir was also the subject of a recent - and superb - video interview by A Bit Off the Top, a blog that chronicles Jewish life in Montreal. In it, Amir talks about her butcher shop's ethos and the three types of customers the Mile End spot tends to attract.