Friends of Eater Sum Up 2013 in One Word

Share All sharing options for: Friends of Eater Sum Up 2013 in One Word

As is tradition at Eater, we wind up the year with a survey of Montreal food writers. We've already covered Best Standbys and Top Newcomers. Now it's time to sum up 2013 in One Word. 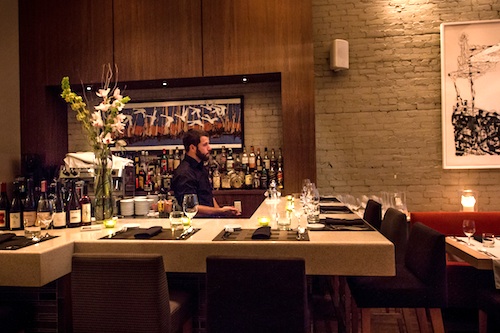 Lesley Chesterman, Gazette critic: Foodtrucks (notice how I made that one word).

Marie-Claude Lortie, La Presse critic: Green. As in (too much) green natural wines, underoasted coffee, green desserts... As in (never enough) new and tasty and plenty of green vegetables!