The 12 Most Notable Restaurant Shutters of 2013

Share All sharing options for: The 12 Most Notable Restaurant Shutters of 2013

2013 saw a mini bumper crop of new restaurants in Montreal that have done well, thusfar, with critics and diners alike. Le Vin Papillon, Impasto, La Famille, Lili Co., Racines, Le H4C and hybrids like Hof Kelsten and Boucherie Lawrence all hit the scene lo these past 12 months. Others, however, for various reasons, bid us farewell. 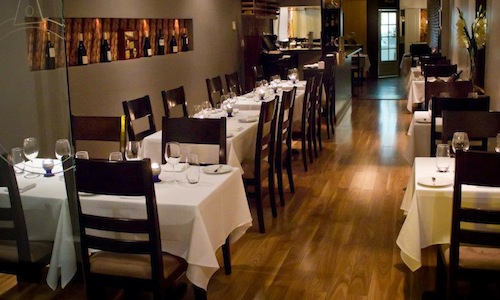 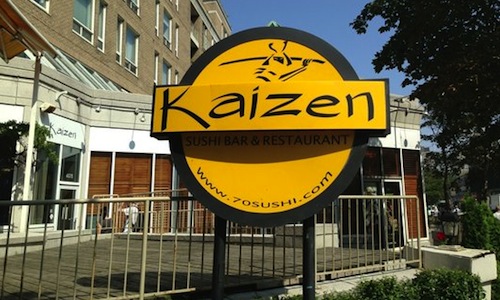 If Michael Sniatowski's Kaizen was not quite a Montreal institution, it was close. The Japanese restaurant had been a Westmount staple for close to 18 years. No details have come forth on the September shutter since this Facebook message: "We are currently closed. Updates to follow in the next week. Thank you for your understanding." 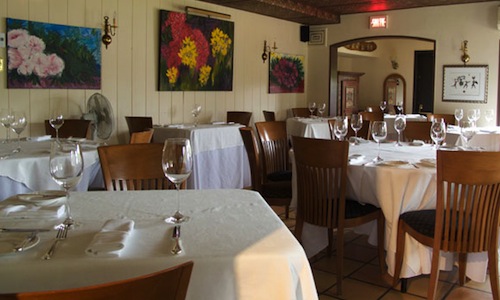 The shutter of L'eau à la bouche in April got blanket press coverage. The Relais & Châteaux auberge slash restaurant from chef Anne Desjardins and husband Pierre Audette had been under economic duress for some time. 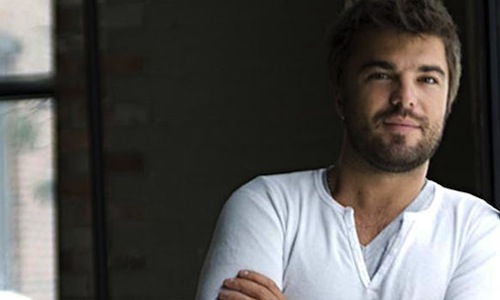 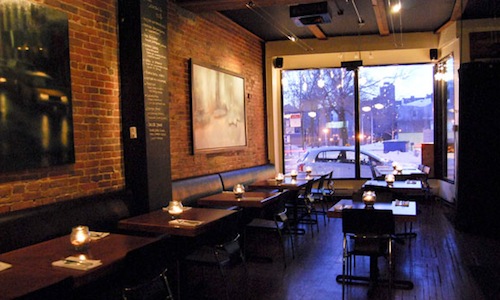 Jane got major buzz back in 2010 when it was seen as a Griffintown revival harbinger. Chef Ryan Dixon's pizza was the subject of adulatory analysis from a parade of food writers and bloggers. The restaurant's deathwatch began for most, however, after the LaSalle native left for Old Montreal diner Le Gros Jambon in February 2012. 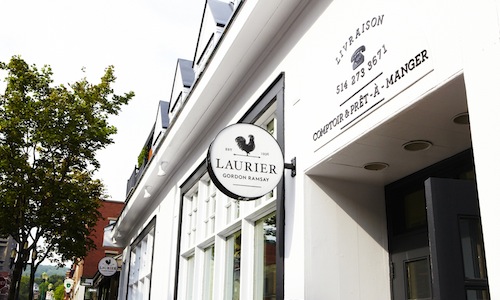 Arguably the restaurant shitshow of the decade in Montreal (so far), venerable Laurier 1936 (Rôtisserie Laurier) bit the dust this year after a very public legal battle with Gordon Ramsay and a change in ownership in 2010. 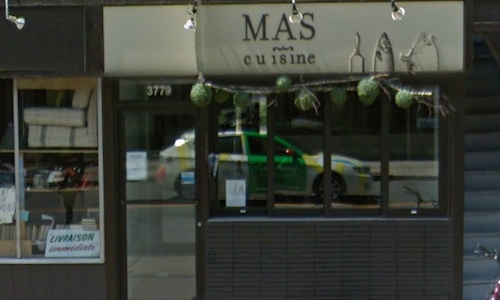 For those who champion tirelessly on behalf of Sud-Ouest Montréal, this was the heartbreaker of 2013. The Wellington strip - ever in transition - was fortunate to have a chef of Michel Ross' caliber but Mas may have been a little much for Verdun. The 'hood's loss is a huge gain for the students at the Pearson School of Culinary Arts in LaSalle. 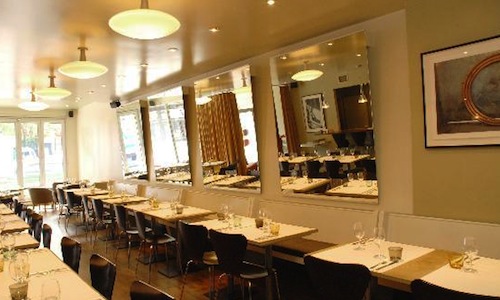 Bu held on for a long time on a very competitive strip but left for good after a decade in June. Sel Gras took up the old space and was summarily razed by arson in September (with plans to re-open soon). 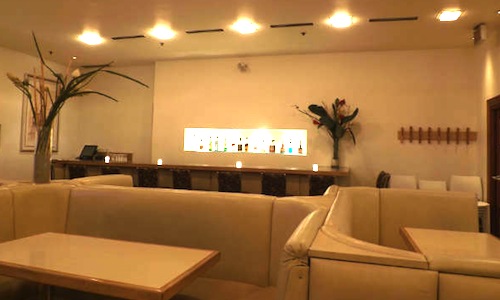 Invariably, conversations about the best Japanese in Montreal once included Ginger. The Plateau restaurant was a hip fixture a decade or so ago but, alas, the momentum was difficult to maintain. Whispers of new ventures in Villeray and Saint-Henri abound. 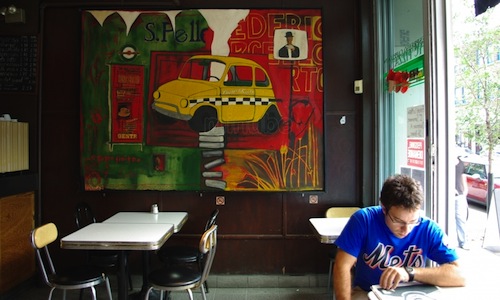 A home for vagabond artists and nocturnal noshers for decades, Euro Deli was a victim of economic pressures and relentless construction work on the Main. "It was a place you could go and run into people you know. It's been an institution on the Main for decades, and it's a real loss," said Alex Norris, city councillor for the Plateau-Mont-Royal borough. 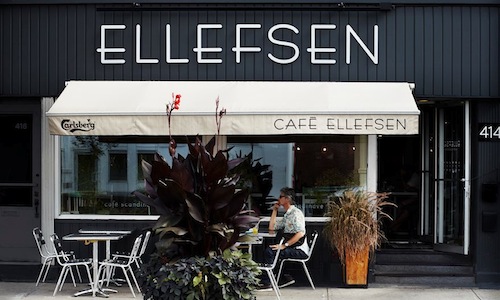 Ellefsen's "Café Scandinave" flair had a flock of regulars but was barely on the radar for some when it suddenly shut down in September. Café Beaufort quickly took up the choice Petite-Patrie space. 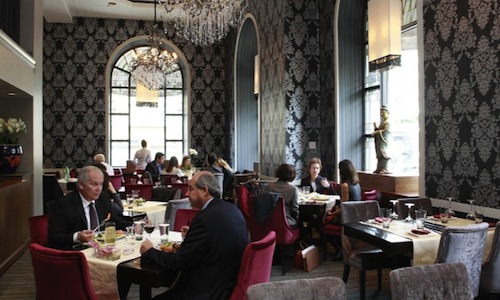 Le Piment Rouge, a formal Chinese standby for the powerbroker set, was part of a last gasp of vanguard old school restaurants in Downtown Montreal. Restaurants that skew older customer-wise and seem very far from tables of the moment, like a Hôtel Herman or Le Vin Papillon, or, to compare apples with apples, Chinatown newcomer Orange Rouge. This snippet from Lesley Chesterman's last Gazette review of the place resonates: "It was odd to sit in a room this pretty, yet feel almost a complete lack of ambience. Some elegant tunes would surely enhance the chic Chinois atmosphere. And as for the food: I'm all for exoticism, but how about dropping the highly prized yet politically incorrect shark's fin soup? That would really bring this Montreal institution into the modern age."