Share All sharing options for: St-Pierre to Rep Quebec at Gold Medal Plates 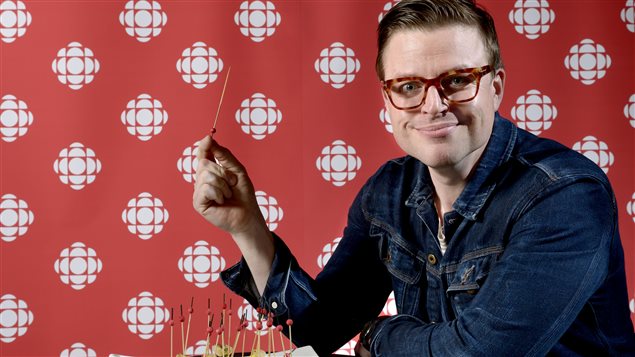 St-Pierre had stiff competition from the likes of Antonio Park (Park) and Nick Hodge (Icehouse), who came in second and third, respectively. Jonathan Lapierre-Rehayem (Laloux) and Marc Cohen (Lawrence) were also in the field.

St-Pierre will now go on to represent Quebec (and Sherbrooke) at the Gold Medal Plates nationals in Kelowna, British Columbia, on February 7 and 8.

In a radio interview today, judge Lesley Chesterman spoke about the event's relative obscurity in Montreal and Quebec, in stark contrast with the rest of Canada. Despite the fact that two Montreal chefs have won the competition in the past - Martin Juneau (Pastaga) in 2011 and Mathieu Cloutier (Kitchen Galerie) in 2010 - Gold Medal Plates still seems like an afterthought in much of the city. A shame, since, to paraphrase Chesterman, the rest of the country "fears Quebec chefs" and, moreover, the event helps fund Canada's Olympic athletes.