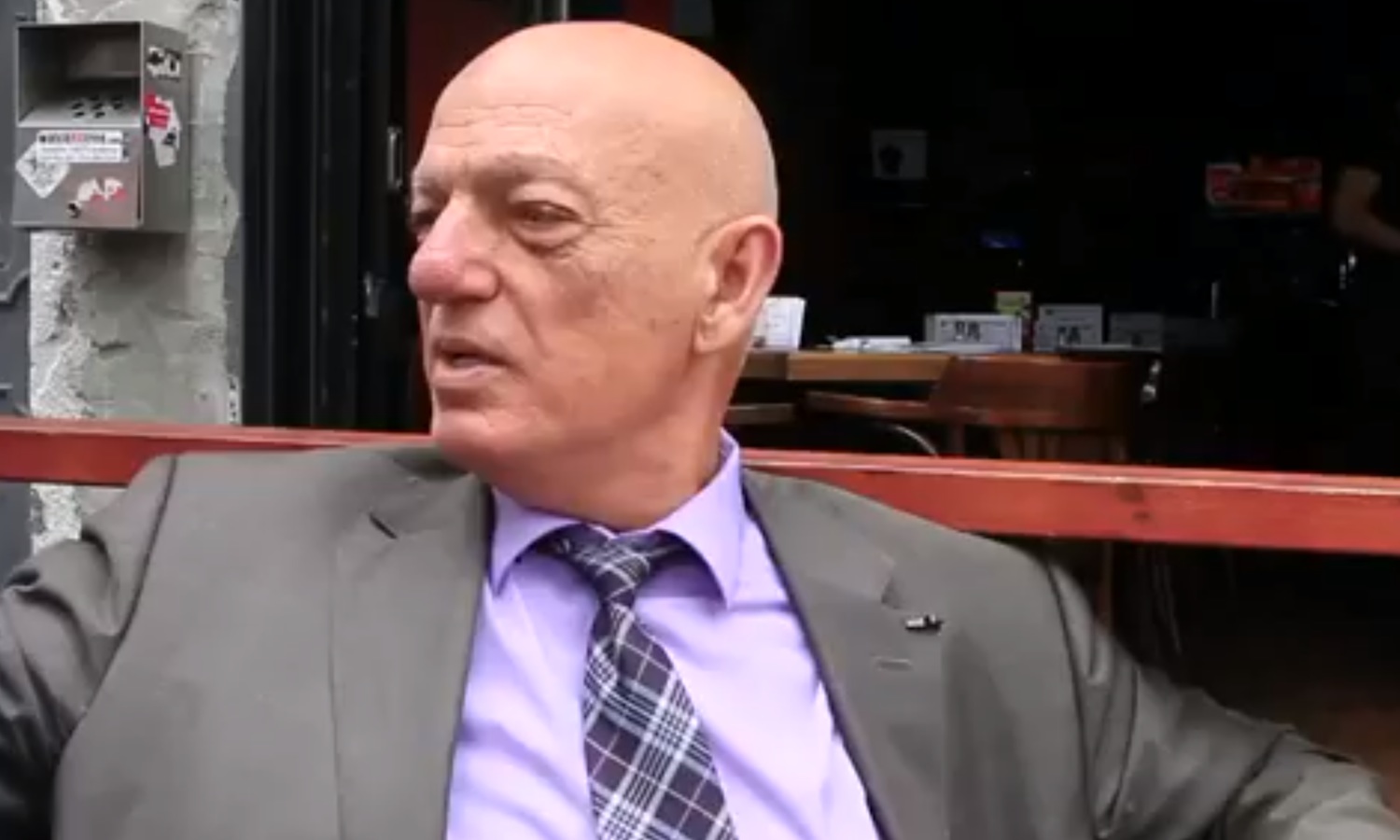 Two women were thrown out of a West Island pub on Friday for, ostensibly, a same-sex public display of affection. Jess Goldberg and Carolyn Shaughnessy were in mid-embrace at Le Manoir in Pointe-Claire when a manager told them to exit the establishment.

"(The manager) said that we were being promiscuous, and that we needed to calm down. He was like, 'If you continue this behaviour, you guys are gonna have to leave.'"

Owner Peter Sergakis, a Montreal bar operator of note and partner in the popular gay club Sky, has since made a statement of apology on Facebook.

Sergakis is no stranger to controversy. One of the most visible and prolific strip club owners in Montreal, Sergakis has been in the news for the past employment of a teen stripper and the prevalence of underage customers, both at Cabaret Les Amazones in N.D.G.

As the president of a body that represents over 700 bar owners in the province of Quebec, Sergakis also makes the odd statement to the media on touchy matters such as lap dances and prostitution in strip clubs.

And while some media figures in the city may want Sergakis to run for mayor, others take umbrage with his business practices and war on the homeless, squatters and "squeegee punks" - a public crusade that recently led to this testy encounter with a Montreal activist.


Despite the Sargakis apology to Jess Goldberg and Carolyn Shaughnessy, Facebook comments in response consist of many calls to boycott Le Manoir and the owner's other establishments throughout the city.