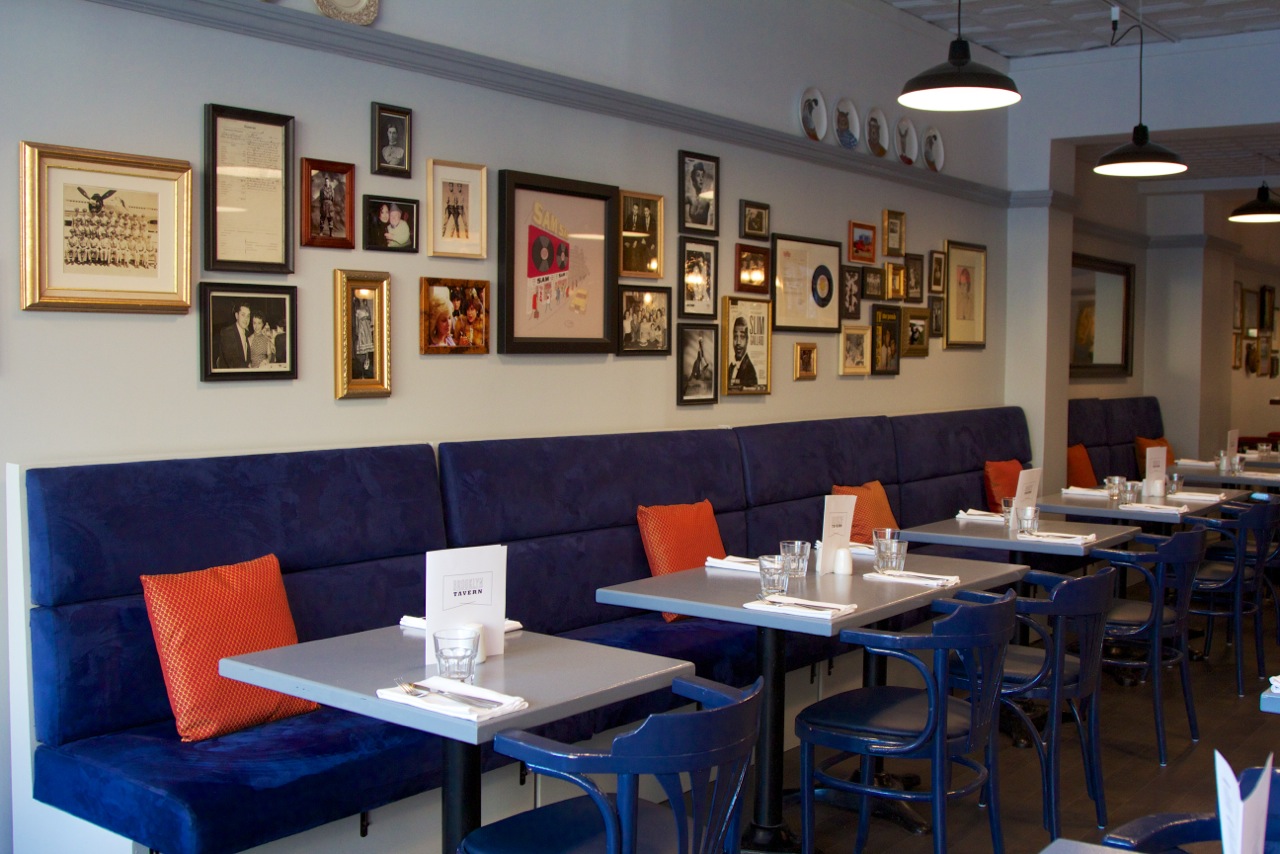 The headline "This Is What Canada Thinks A Brooklyn Restaurant Is Like" is inflammatory enough but the rest of Tina Nguyen's blog post on TheBraiser.com is a surgical mini-takedown of one restaurant's apparent efforts to pay homage to Williamsburg hipsterdom.

We love it when Canada tries to copy American things: our monetary systems, our burgers, our crack mayors. Whenever they do, they're just so try-hardy Canadian that we can't help but pat them on the back.

The snark takes off from there, as Nguyen enumerates the lengths Toronto's Brooklyn Tavern has gone to emulate the mod Big Apple borough.

Are the Canadians attacking me for a post trying to out-troll American trolls? #sorrynotsorry #robfordamirite #spreadlovethatsthebrooklynway

· This Is What Canada Thinks A Brooklyn Restaurant Is Like [TheBraiser.com]