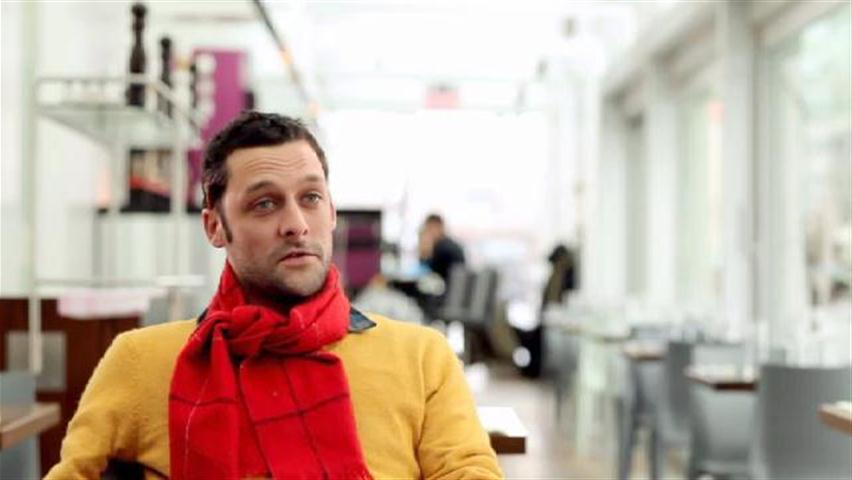 Yesterday Voir blogger Sophie Ginoux broke what has widely been gossip and innuendo in restaurant circles for months now. After 14 years Charles-Antoine Crête, the executive chef at Toqué! and Brasserie T!, will amicably part ways with mentor Normand Laprise, from a professional standpoint, at the end of the month.

Ginoux's post confirms what Crête told Eater Montreal this past September: the chef plans to open his own restaurant in the city in 2014.

"It will be very different from Toqué! Offers have come in to open big, high-profile restaurants in Toronto, for example, but I want to start small and modest. Not a lot of seats. Simple food."

Crête went on to add that Toqué! partners Laprise and Christine Lamarche will offer moral, but not financial support. For that, Crête will turn to the Holder brothers, Paul, Maurice and Richard, who have been busy with new venture Brasserie Bernard.

Aside from a new restaurant, Crête has a television project in the works. The chef is set to star in the Quebec version of Dining With the Enemy, an import from Norway that has won several awards and international recognition. The TV5 project, entitled À table avec l'ennemi, will see Crête and journalist Frédérick Lavoie on "peace missions" and gastronomic adventures in various conflict zones around the world, such as Chiapas, Rwanda and Afghanistan. Production begins in January.