The official announcement of the Gourmand World Cookbook Awards for 2014 - by country - took place yesterday. The most notable winner for Canada: chef Normand Laprise and Toqué! Creators of a New Quebec Gastronomy, which took home cookbook of the year. The tome also won a James Beard Foundation award for best new cookbook last May.

The "Best in the World" Gourmand awards ceremony takes place this May at the Beijing Cookbook Fair. Gourmand founder Édouard Cointreau, scion of the triple sec empire, likes to promote his 20-year-old competition as the "Oscars of food awards." Laprise aside, other household names on the Canada-wide list include Josée di Stasio, Chuck Hughes, Danny St-Pierre and Daniel Vézina. 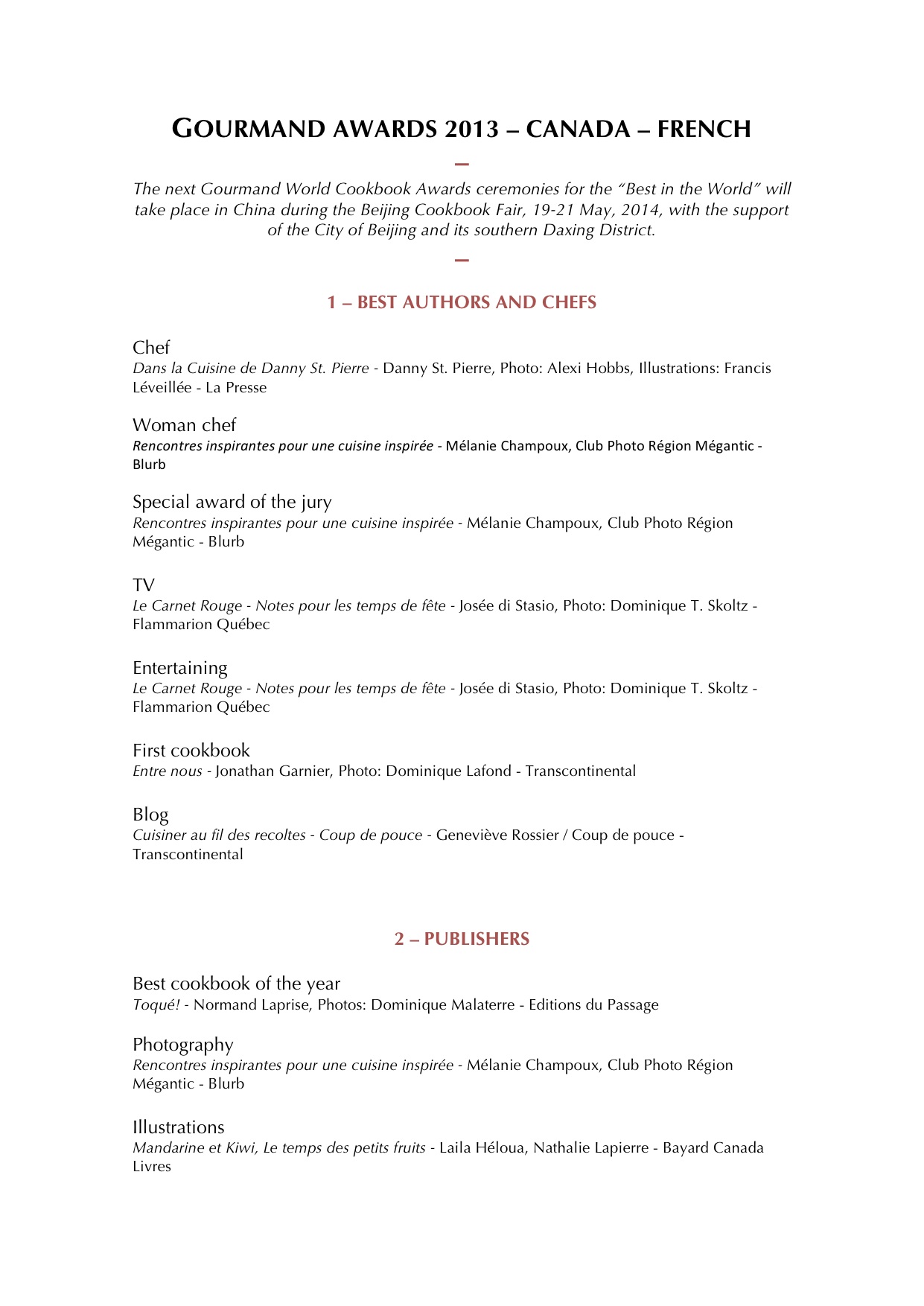 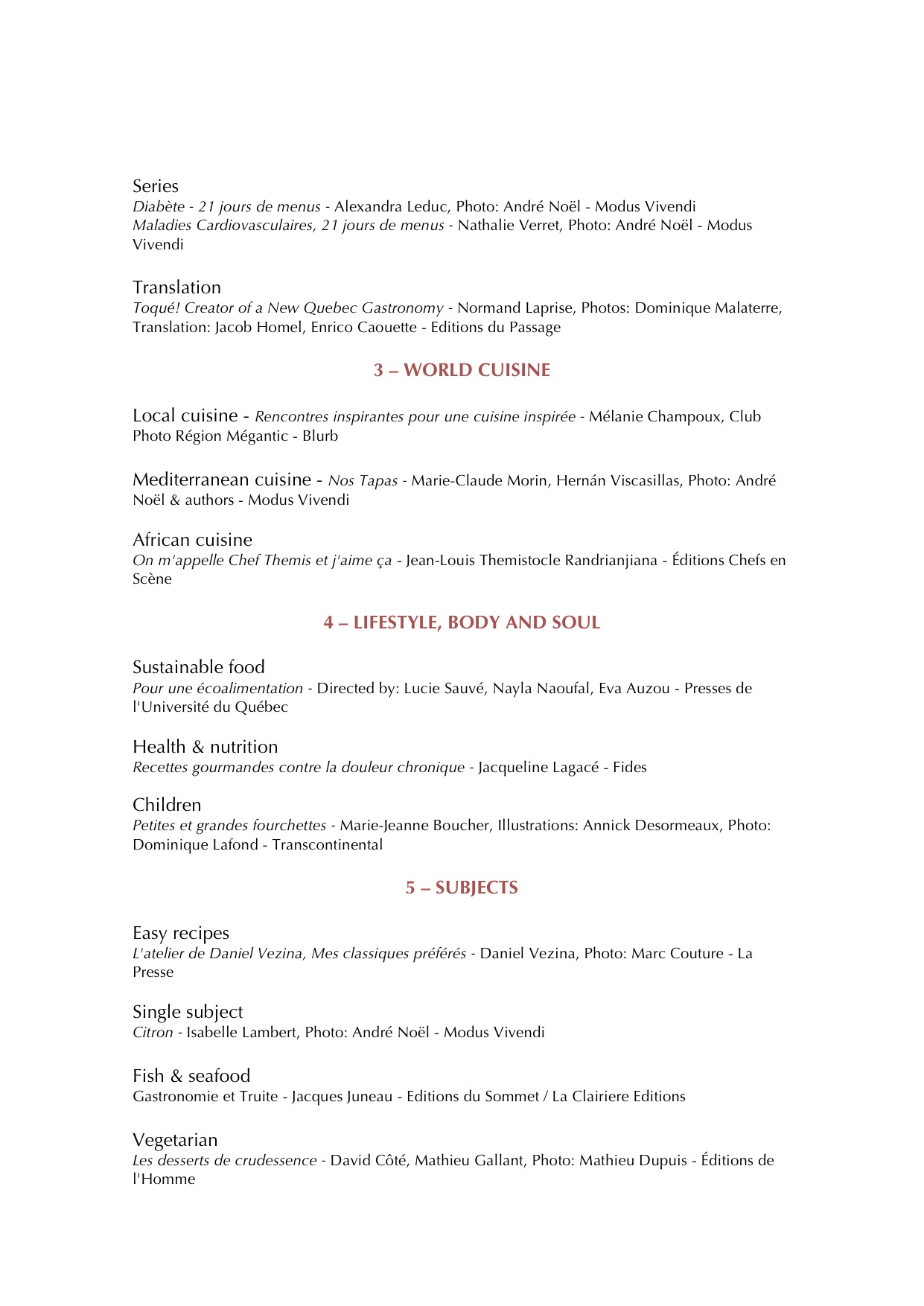 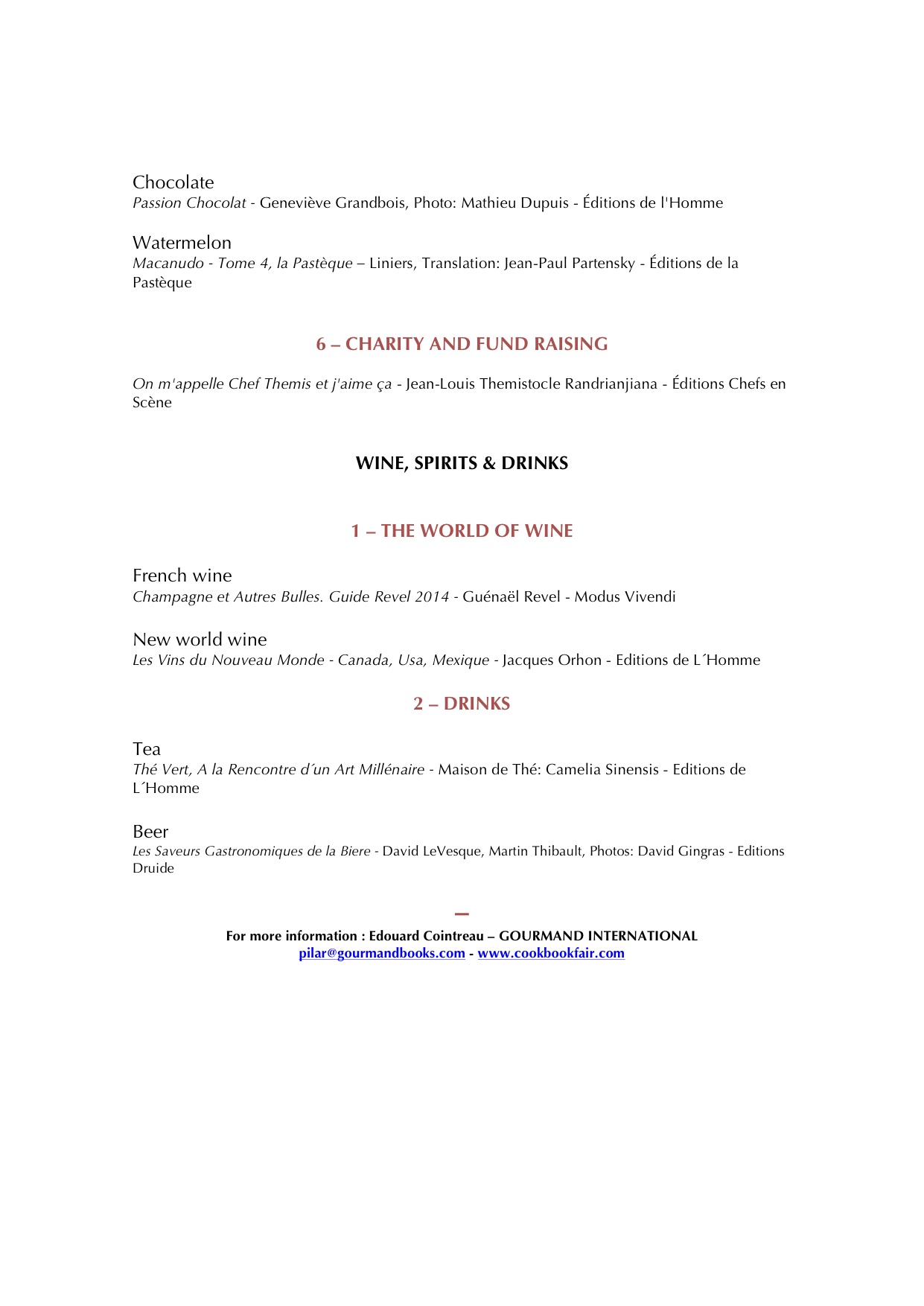 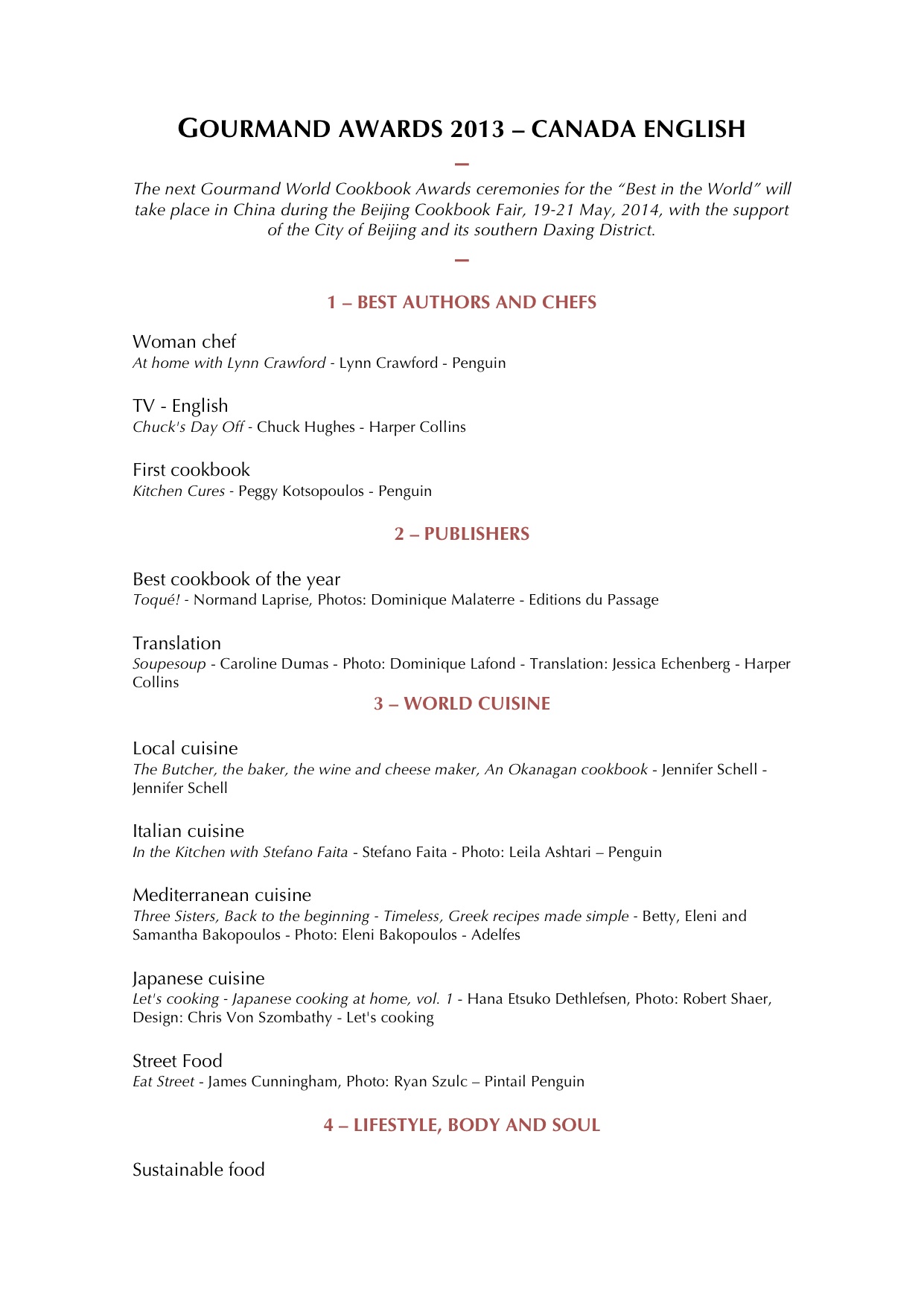 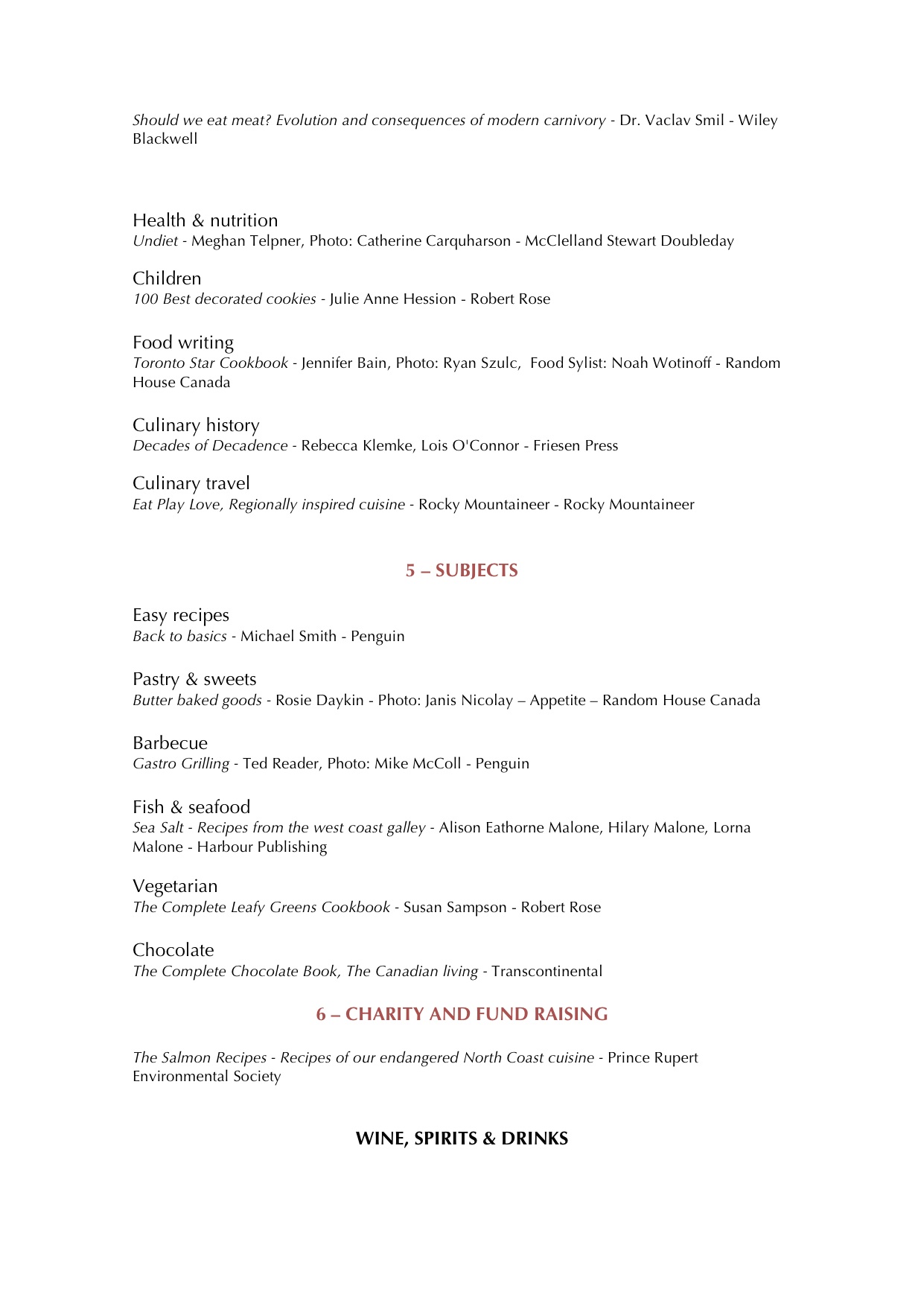 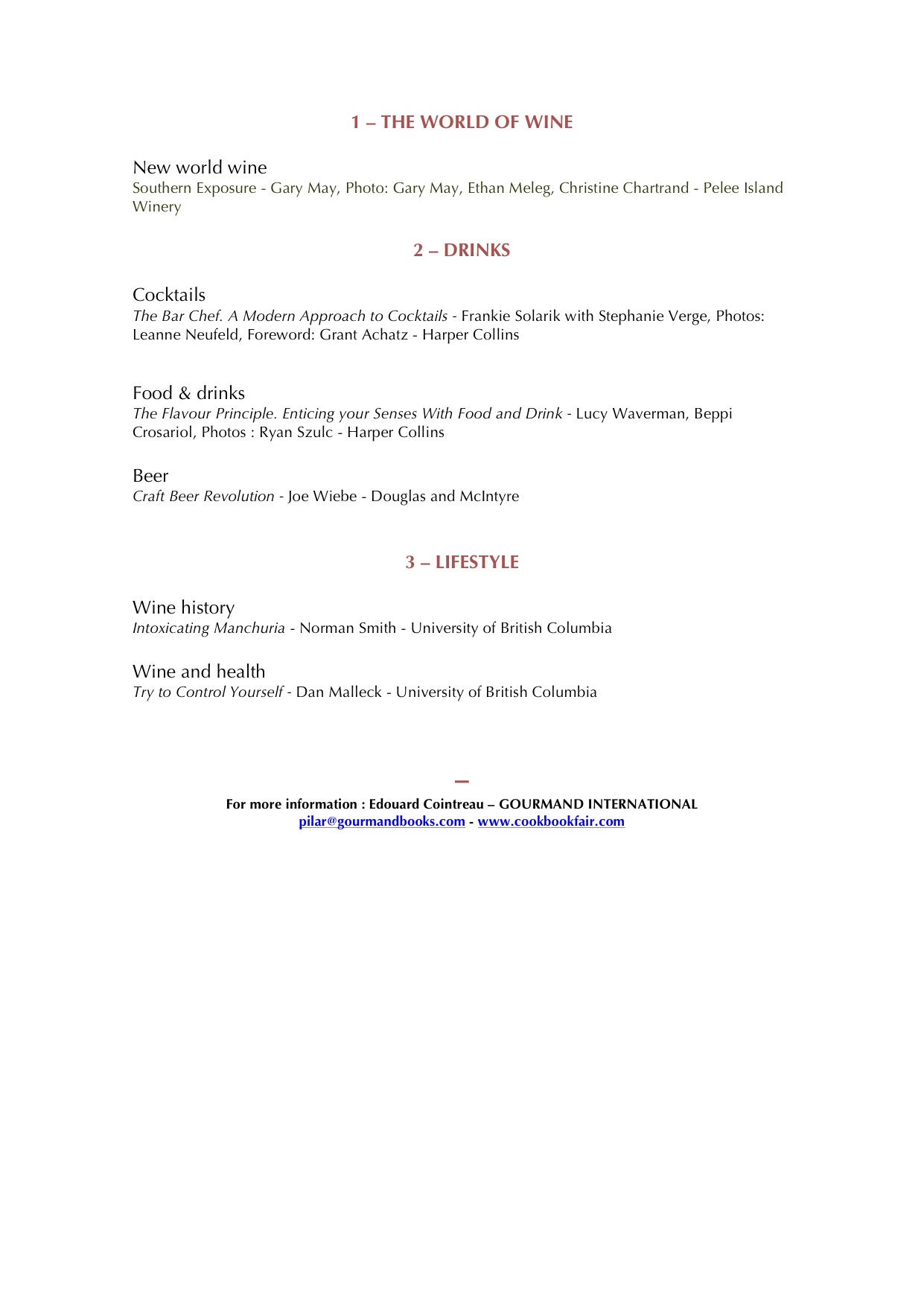