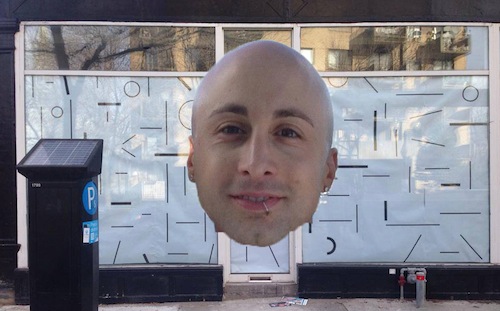 Simple Plan guitarist Jeff Stinco, owner of Mangiafoco in Old Montreal, is about to expand his mini restaurant empire with Rufus Rockhead. The new Griffintown boîte describes itself on Facebook as a "Late Night Restaurant."

The initial word on the Notre-Dame Ouest newcomer came via these two tweets.

The 17th and the 18th of January...two dates to watch for Montrealers

This is what we know so far:

· The name: Rufus Rockhead is a legendary figure in Montreal lore and, specifically, in Little Burgundy. The nightclub owner ran the Chitlin' Circuit era Rockhead's Paradise on the corner of St. Antoine and Mountain. Back in the day the club was a mainstay for the likes of Nipsy Russell, Buster Brown, Redd Fox, Billie Holliday, Ella Fitzgerald, Louis Armstrong and Oscar Peterson. Rockhead died in 1982 at St. Anne de Bellevue Veterans Hospital at the age of 93. The appropriation of the name Rufus Rockhead for a splashy new restaurant will undoubtedly ruffle some feathers in Montreal. Simple Plan's target demographic, however, may not even notice. 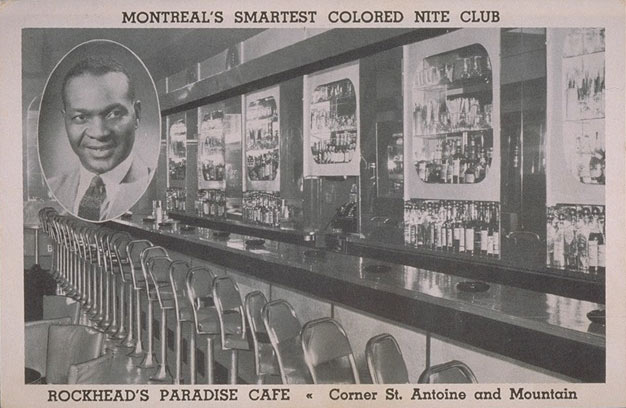 · The landlords: The owner of the address, 1726 Notre-Dame Ouest, is a listed company: 7815883 Canada Inc. The principals in the company are Danny Lavy and Stephen Shiller. The former is best known for his dust-up with Gordon Ramsay over Laurier BBQ, while the Shiller family will live forever on YouTube as a result of the infamous Au Bon Marché ads from the 1980s and 1990s. Lavy and Shiller, however, are two of the most powerful landlords in Montreal, with assets on Notre-Dame Ouest that include Liverpool House, Burgundy Lion and the Corona Theatre.

· The neighbourhood: With Rufus Rockhead, Griffintown's cachet, ostensibly, grows (and, with it, real estate values for the likes of Lavy and Shiller). Immediate neighbours include Grinder, Le Richmond and Le Boucan.

· The restaurant: Not much is known about Rufus Rockhead, though word on the street puts the restaurant's total price tag in the $1 million range. Stinco and management were unavailable for comment. Clearly, however, the restaurant is in soft launch mode.