Au Bon Jack is a new sandwich shop in the Latin Quarter. Every sandwich on the menu is named after a famous Jack, either real or fictitious. There is the Jack Sparrow, the Jack Cartier, the Jacky [sic] Chan aaaaaaand the Jack the Ripper.

You know, Jack the Ripper. Murderer of "female prostitutes who lived and worked in the slums of London and whose throats were cut prior to abdominal mutilations" (Wikipedia with the assist). 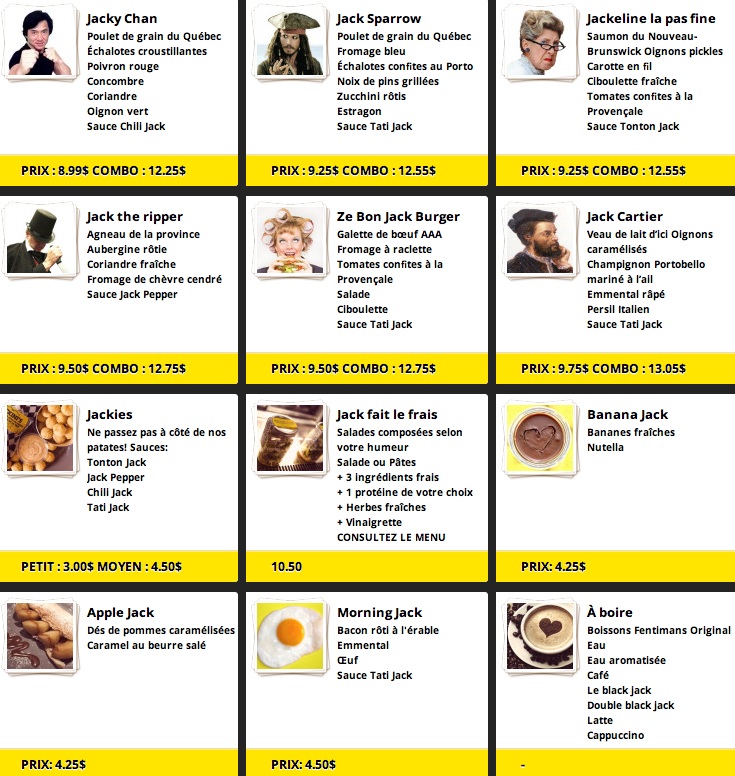