Pizzaghetti is Quebec's Most Shameful Food

Share All sharing options for: Pizzaghetti is Quebec's Most Shameful Food

Pizza and spaghetti is not a combo you see in Italy - like ever - but in Montreal and Quebec the two make for strange perfectly natural bedfellows.

Pizzaghetti, that enigmatic and serendipitous diner creation, is a shameful and, somehow, awesome chapter in Montreal food history, all at the same time. It even has a Wikipedia entry. If necessity is the mother of invention, we have no idea what this heinous carbohydrate marriage says about us as a culture. All we know is that you can procure pizzaghetti at these five places. 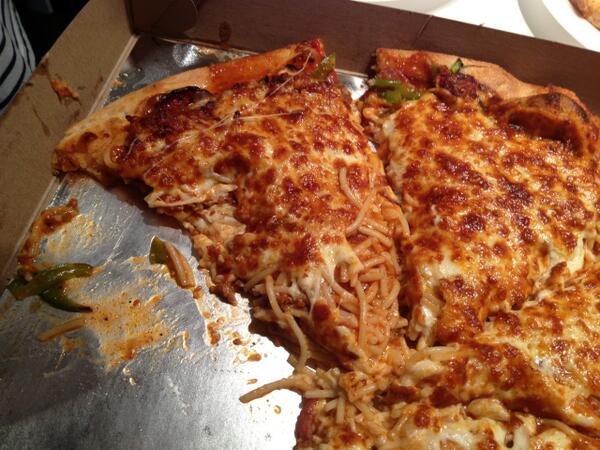 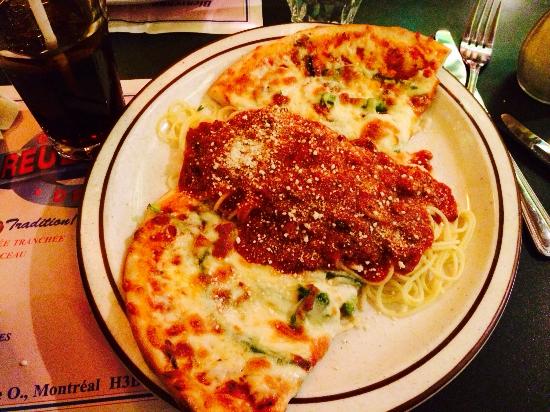 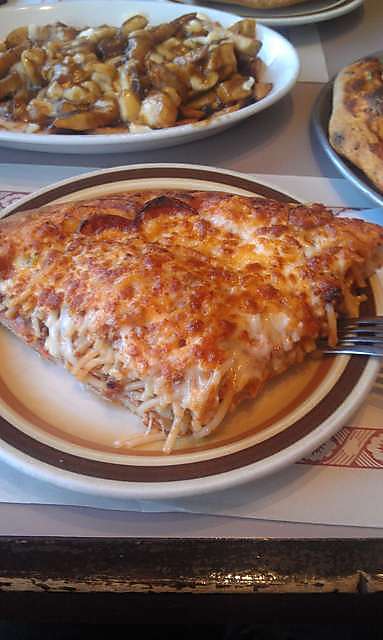 Yes, we know, Hull is not Montreal. Still, look what we did. This exists in other places too. Places that are not Montreal. 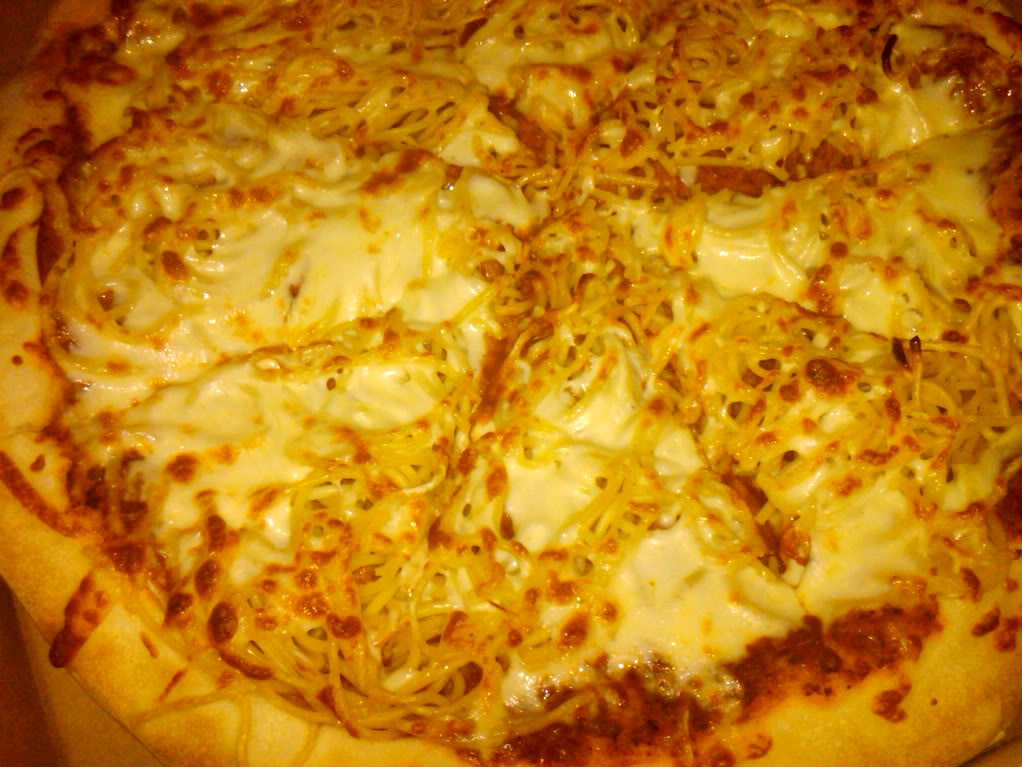 No photo of this Verdun diner's pizzaghetti. This photo just made us sad (it comes from the restaurant's website). 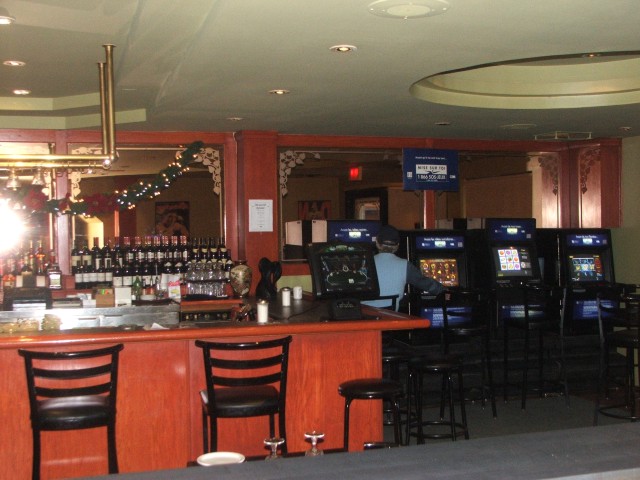 Um, remember when Couche-Tard made a bogus pizzaghetti slush sloche?