A Timeline of Arsons at Montreal Restaurants

Share All sharing options for: A Timeline of Arsons at Montreal Restaurants

A two-alarm fire shut down a big stretch of the Main yesterday, May 7, and basically took out the four-story edifice that houses La Maison Thaï. The arson squad was on the scene to investigate though a police spokesperson has since told reporters that the restaurant's stove is the likely culprit in this case.

While hardly a reason to celebrate, this in and of itself is uncommon in Montreal. This is the city, after all, where most restaurant fires, it seems, are the work of firebombers, incendiary device dilettantes and Molotov cocktail hurlers.

And so, with that, a timeline of notable and relatively recent arsons at Montreal restaurants. While far from complete (we lost count, frankly), it underscores just how difficult it can be to operate a business in this city. 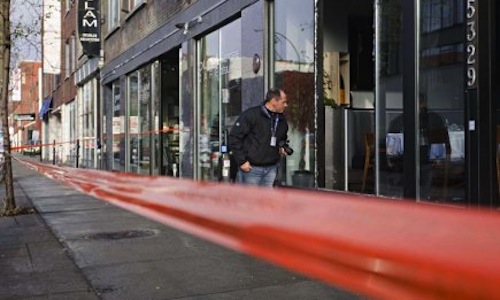 From late October to late November 2009, seven cafés and restaurants fell victim to arson attempts in the general vicinity of Little Italy. Café Nouba and Café Vegas were hit with incendiary devices minutes apart on November 23. It was the second such incident at Nouba in less than two weeks. This, natch, led some media outlets to dub the spree a "guerre entre gangs de rue et mafia italienne." 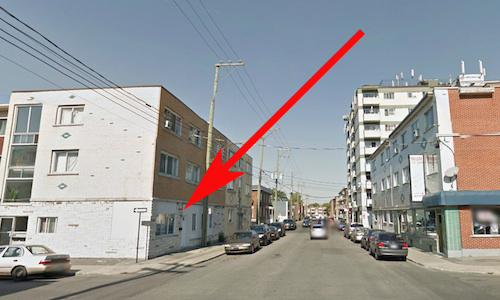 A three-month old baby was treated for smoke inhalation after this Villeray restaurant at Everett and Cartier was hit by arsonists in September 2010. Firefighters had to evacuate two apartment buildings. No major injuries were reported. 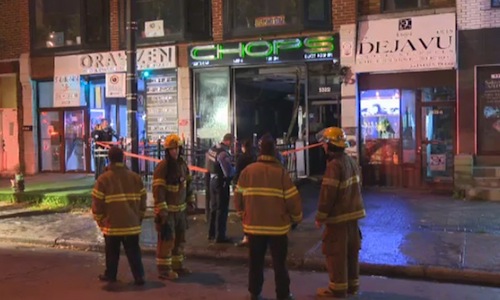 Chops, a kosher restaurant in Snowdon at Queen Mary and Décarie, was hit with Molotov cocktails by two individuals in October 2012. The fire did not cause extensive damage and no arrests were made. 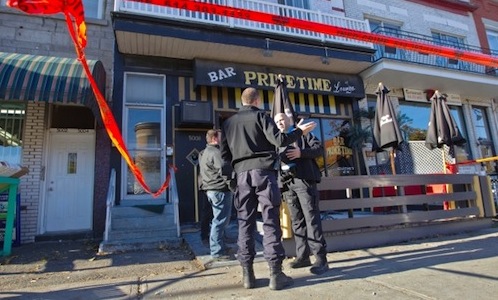 Two Mile End bars started 2013 on a dubious note when they became targets for firebombers 22 minutes apart. Although police confirmed the incidents were definitely linked, no motive was found and no arrests made. 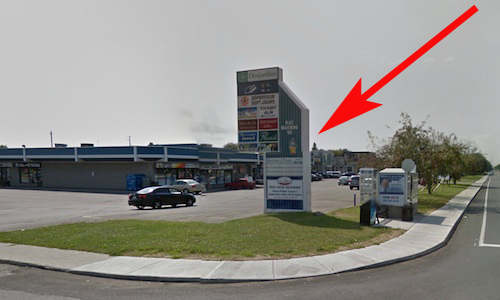 Repentigny was a hotbed of arson in 2013, with fires at several establishments over the course of four months. Lo Dico pizzeria, on Iberville and Beauchesne, was one such restaurant. While it seems likely that the attacks were part of a shakedown racket, victims were characteristically mum. No arrests were made until June, when two men were apprehended in another pizzeria arson attempt in the off-island suburb. 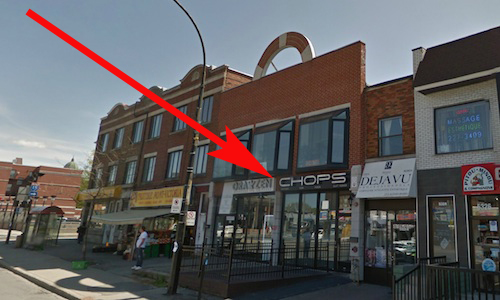 Chops, encore. The kosher steakhouse was struck again, eight months after the original incident. There were 30 people in the restaurant at the time, though no injuries were reported. The arson attempt came in the wake of the firebombing of a home in Côte-St-Luc, wherein six people, including two children, had to evacuate the premises at 2:15 a.m. More than a few prominent politicians took to Twitter to condemn the attacks. The case is still open. 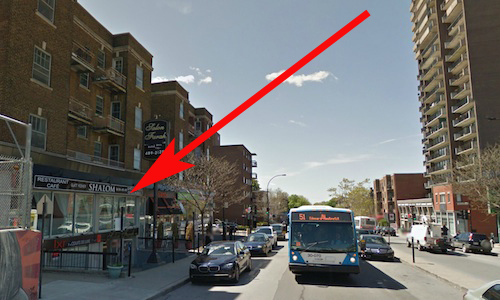 Café Shalom, on Queen Mary, west of Décarie, was firebombed just after midnight on June 9, 2013 as well. Damage was minimal. Naturally, the timing of the incident led the arson squad to investigate possible links with other attacks in the area. 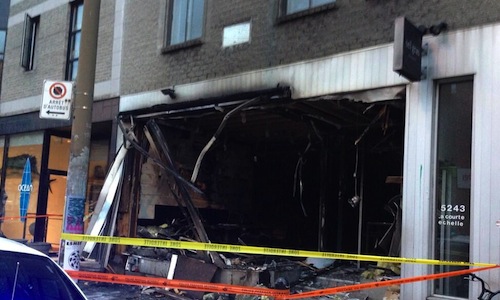 Sel Gras was open less than a week when it was thoroughly razed by a pre-dawn fire on September 3, 2012. Owners promptly offered a $10,000 reward, re-built and opened anew this past January. 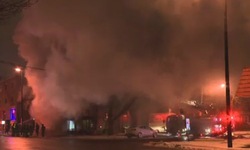 Late last year a three-alarm fire destroyed the tragically-named Fuego in Côte Saint-Luc. One firefighter was sent to the hospital. In a curt statement owner Amir Toledano told reporters he had no idea why his kosher steakhouse was a target. It was soon reported, however, that Toledano was not, in fact, the owner and that he had a sordid history of assault, extortion and street gang affiliations. 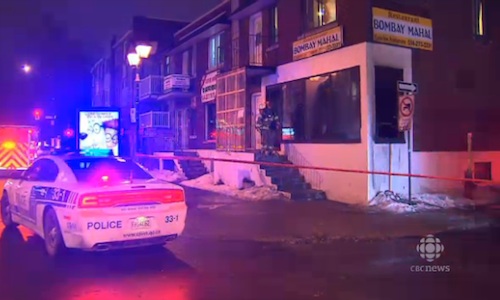 A firebomb smashed through the window of perpetual Parc-Ex fave Bombay Mahal this past February. The subsequent damage was minor but troublesome enough that the restaurant had to close.

Unlucky Icône got a zero-star review from Gazette critic Lesley Chesterman in 2013, did a chef switcheroo and shut down in March after a lame arson attempt. Two men face charges in the incident. A day after the Icône fire, firefighters had to put out a suspicious blaze outside a restaurant on the corner of Jarry and St-Gérard.