It was a feverish summer for new restaurants in Montreal and, by the looks of it, this fall will prove to be just as busy. And while the consensus of late is that the city has too many restaurants, every week seems to herald the arrival of a new snack bar, ramen or sandwich shop.

A handy segue to the almost universal assessment that white linen, haute cuisine is obsolete and over in Montreal. Most of these new restaurants, if not all, support that judgment.

For now, have a look at 13 spots set to open soon. 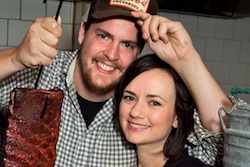 1. ) Tejano
Address: 511 rue de Courcelle
Major Players: Clara Barron, Dylan Kier
The Situation: The couple behind Blackstrap BBQ give the Sud-Ouest burritos. Kier: "The way it happened is I was a bit tired of eating brisket. I have to taste it for quality at the restaurant and at competitions all the time. I started bringing barbecue home from Blackstrap and making burritos and tacos with it. Then we found out about this space. So that's why we're doing it. Leftover barbecue is how it happened. I love a good burrito."
Projected Opening: End of September
· All Coverage of Tejano [-EMTL-] 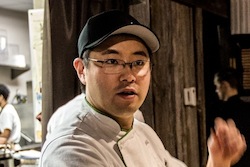 2. ) Lavanderia
Address: 374 av. Victoria
Major Players: Antonio Park
The Situation: Park spoke about his second restaurant, a parrilla concept, months ago: "My parents used to have a laundry business in South America. Remember stonewashed jeans in the 1980s? They made those. This was in Argentina, Paraguay and Brazil. They had many employees and made like 80,000 washes a day for Lee and Wrangler. So Lavanderia will be an ode to my childhood."
Projected Opening: First week of October
· All Coverage of Antonio Park [-EMTL-] 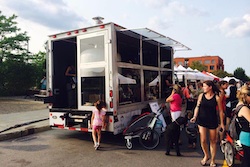 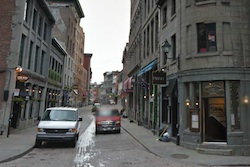 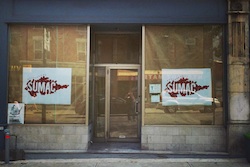 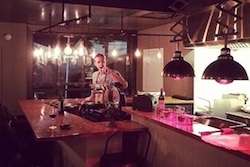 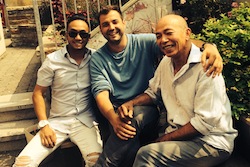 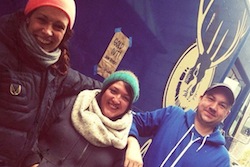 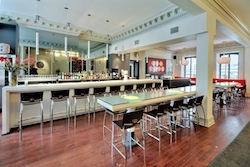 10. ) Jatoba
Address: 1184 Place Phillips
Major Players: Alexandre Besnard, Patrick Hétu
The Situation: Phillips Lounge resets with Asian fusion, cocktails and a gargantuan terrasse. Besnard and Hétu are in talks with a prominent Montreal chef to consult on the menu.
Projected Opening: End of October
· All Coverage of Jatoba [-EMTL-] 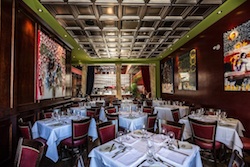 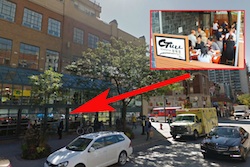 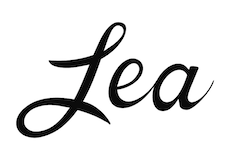