Take a look back at the last 12 months.

Share All sharing options for: Eater Montreal's Top Posts of 2015

As 2015 comes to a close, take a look back at some of the most read posts of the year (monthly heatmaps, and quarterly essential 38 maps aside). There were scandals, hotly-anticipated new restaurants, and maps upon maps. Did you have a favourite Montreal food or restaurant moment this year? Send a note through the tipline and let us know. 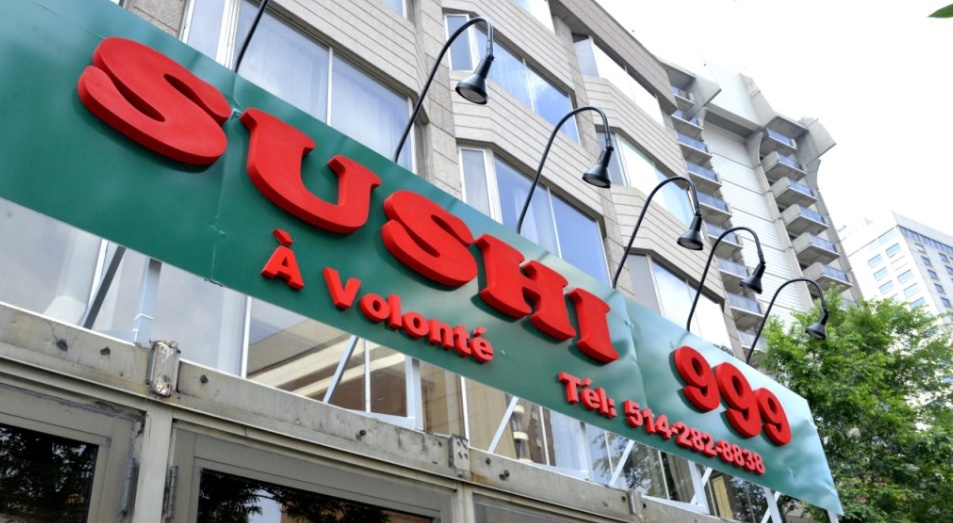 After a Plateau-Mont-Royal all-you-can-eat sushi restaurant's problems with rodent poop, among other health code violations, became public knowledge, people were naturally agog, and aghast. At Sushi 999 inspectors found fresh evidence of mice excrement everywhere, from the kitchen floor to the storage shelves to bags of sugar. "There was a foul, strong stench that emanated from the premises and rodent urine rings were apparent on the shelves," a report noted. Moreover, dead, decomposing mice were found in and near the kitchen. Yikes.

Where to Drink Cocktails in Montreal 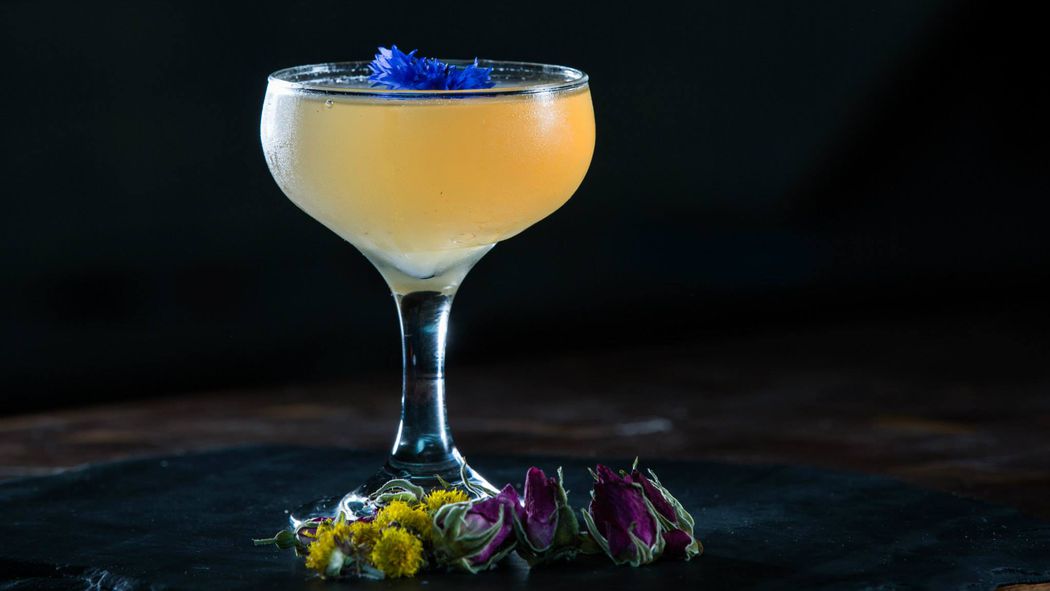 Montreal's cocktail scene surged anew in 2015, and seems poised to ride the wave into the new year. Vanguard bars like Le Mal Nécessaire, 132 Bar Vintage, Mayfair, and Le 4e mur continue to push the envelope, and the city's restaurants, crucially, have joined the party with compelling cocktail menus of their own.

30 Classic Restaurants Every Montrealer Must Try 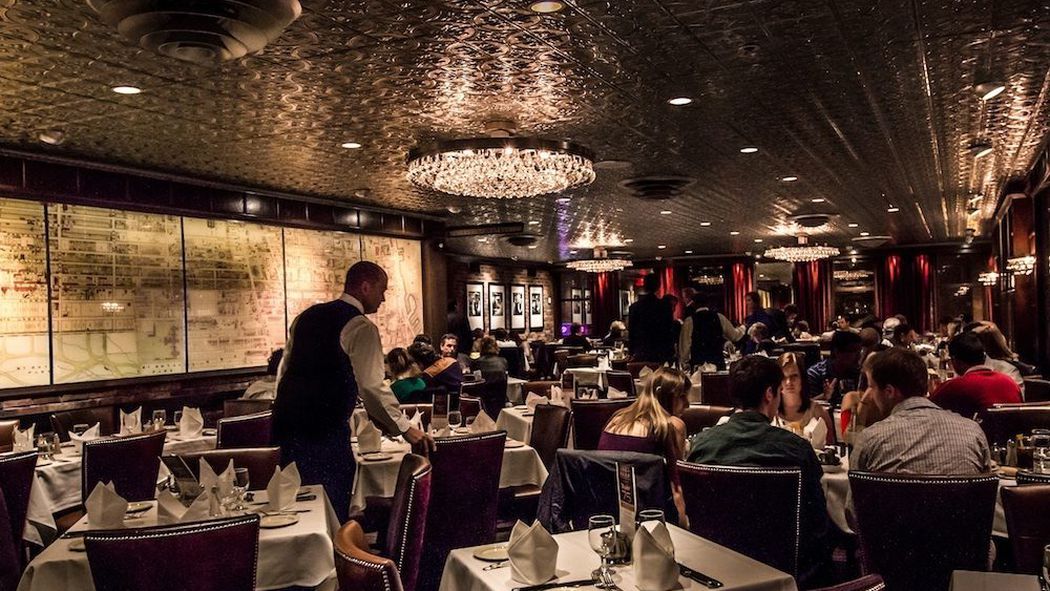 27 Epic Montreal Pizzas to Eat Before You Die 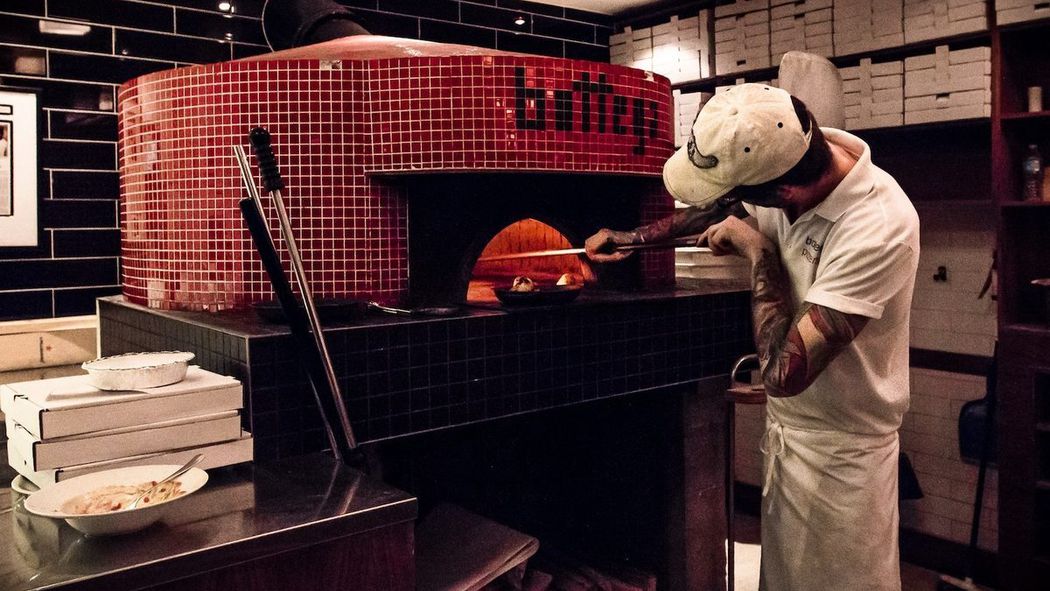 The updated map of essential Montreal pizzas was fortified by a bumper crop of new slingers, from GEMA and 900, to Adamo and a revived Amelio's (now Amelia's). All told, the city's pizza scene has never been better—and the trend will likely endure in 2016 with the arrival of new pizzerias like this.

Montreal's perky café scene did not escape notice in 2016. The city's about-face on the coffee front has been significant; a little over a decade ago, it was Van Houtte, Second Cup or bust. Now third wavers and micro roasters dot the map—in recent months, neighbourhoods like La Petite-Patrie, Little Italy, the Plateau, and downtown Montreal have been especially ripe for new café action. 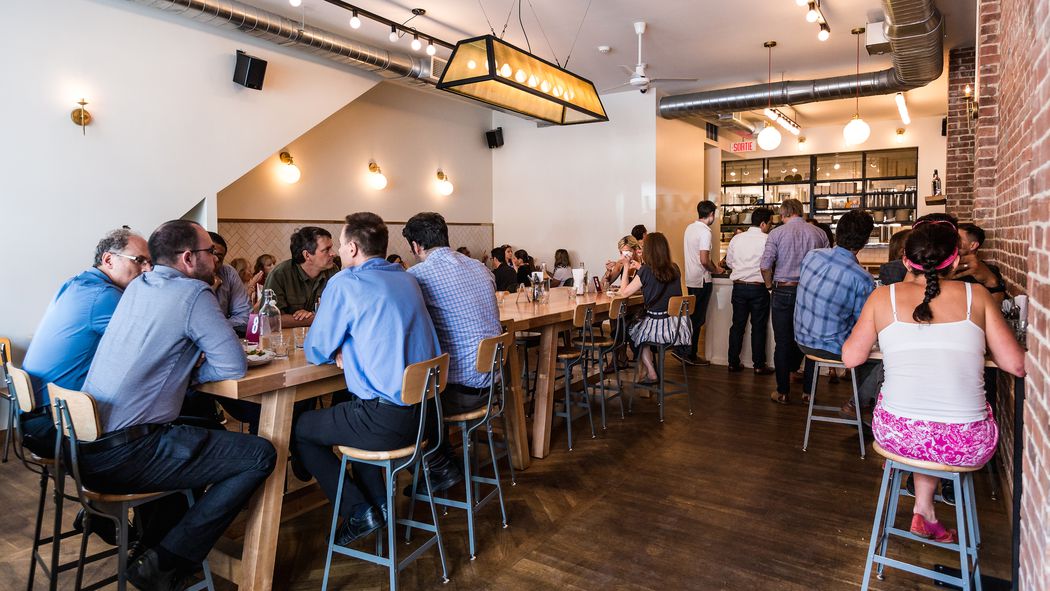 If the supposed death knell of white tablecloth restaurants heralds more eminent, easy-on-the-pocketbook restaurants like this bunch, then we can cope with the loss. The 11 restaurants on this map embody the casual-quality trend—look for this map to expand considerably next year.

After 2014-15's brutal, demoralizing winter, Montrealers were aching to get a jump on patio weather. Happily, a slew of new bar and restaurant terrasses were more than willing to oblige. With that, thank you Salmigondis, Rouge Gorge, Hà, et al. 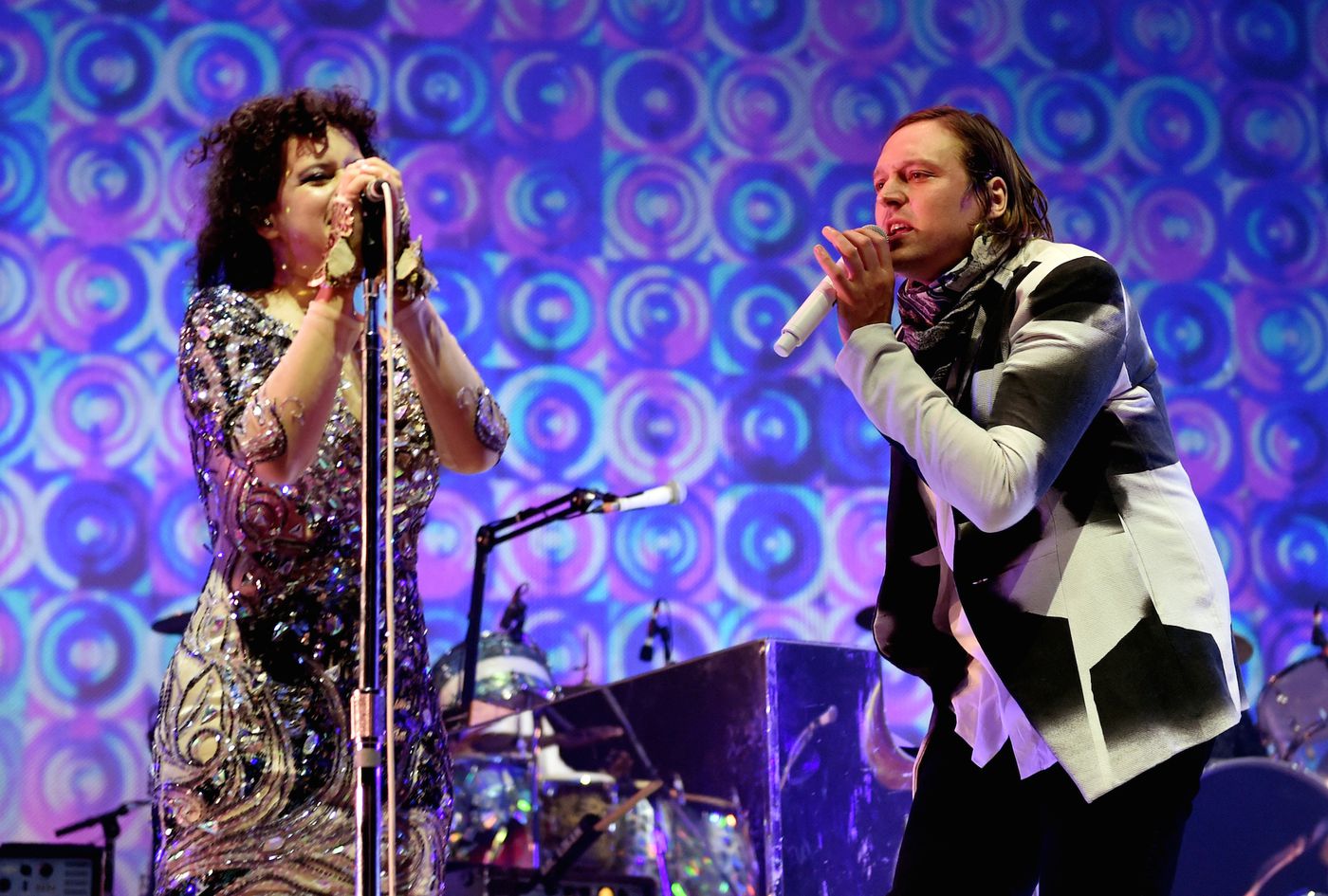 It'll be hard to top 2015's bevy of key restaurant openings. The most anticipated, and best received, over the past year included Montréal Plaza, Foxy, Le Mousso, Candide, Hoogan & Beaufort, Damas, Le Fantôme, Lili Co. and more. 2016 won't be a slouch though: Arcade Fire/The Black Hoof's Agrikol is still on the horizon, along with others like Le Diplomate, Monarque, and Joël Robuchon's Casino de Montréal restaurant.

Where to Eat Tacos in Montreal Right Now 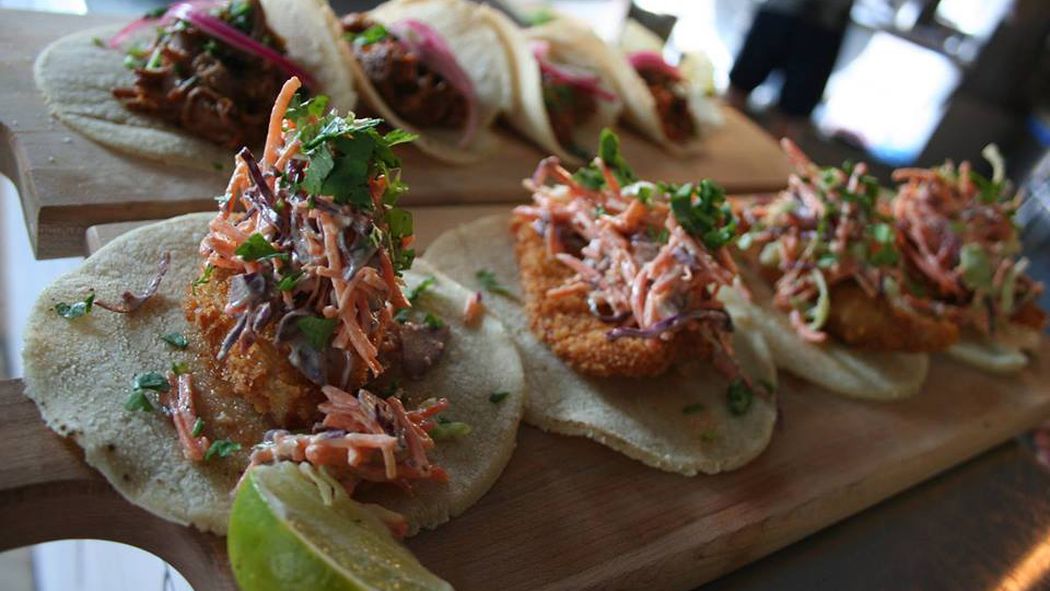 2015 was an auspicious year for taco lovers in Montreal. Other than izakayas, pizzerias, craft brewpubs, and wine bars with twee sharing plates, new taquerias are where it's at in the city. The best part is, they're popping up in disparate neighbourhoods. 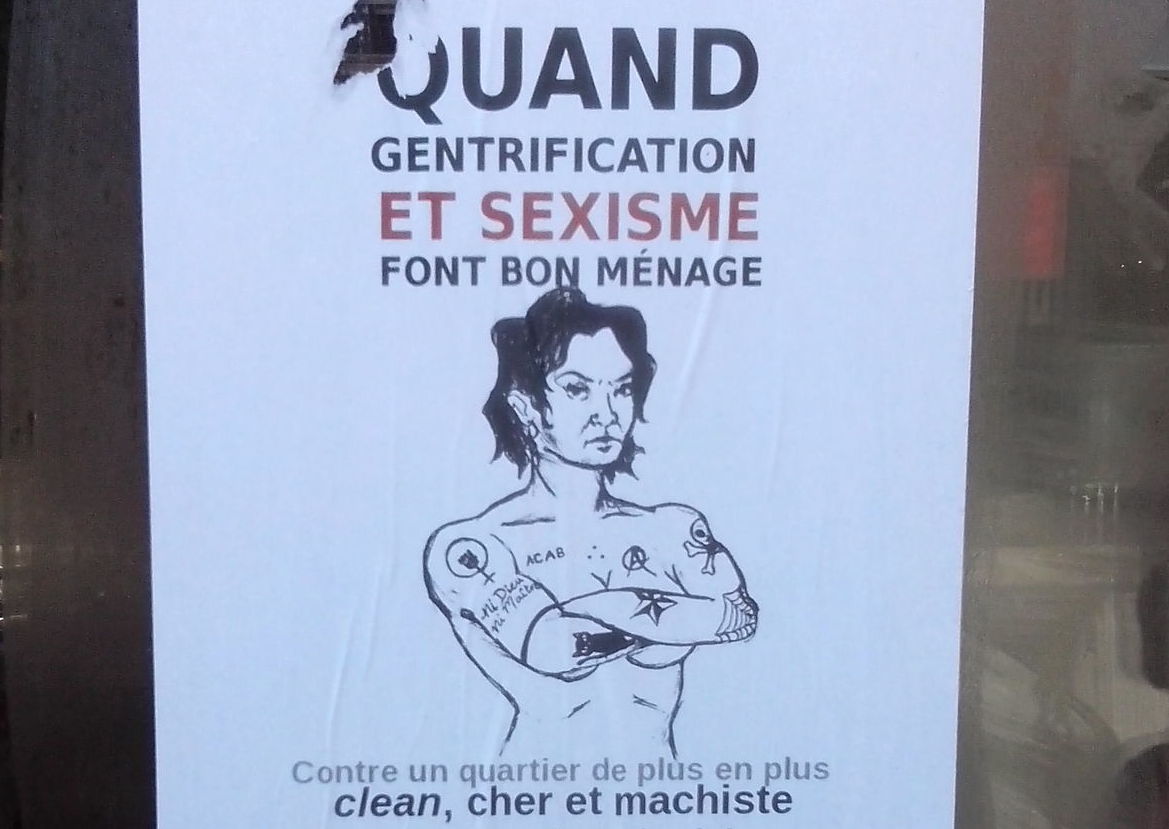 The past year had its share of strange dramas from the Montreal restaurant world. This particular one involved a new restaurant on the Promenade Ontario strip in Hochelaga-Maisonneuve. On the eve of opening, owners Jacques Larocque, Pierre Provost, and Steve Trudeau had to contend with a virulent campaign against their establishment—in part because the restaurant's name, La Mâle Bouffe, was a flagrantly macho play on words on malbouffe, or junk food. The media reported that 'radical feminists' smashed one of the restaurant's windows and plastered HoMa with posters that denounced the new business. The story, of course, was a bit more complicated than that. 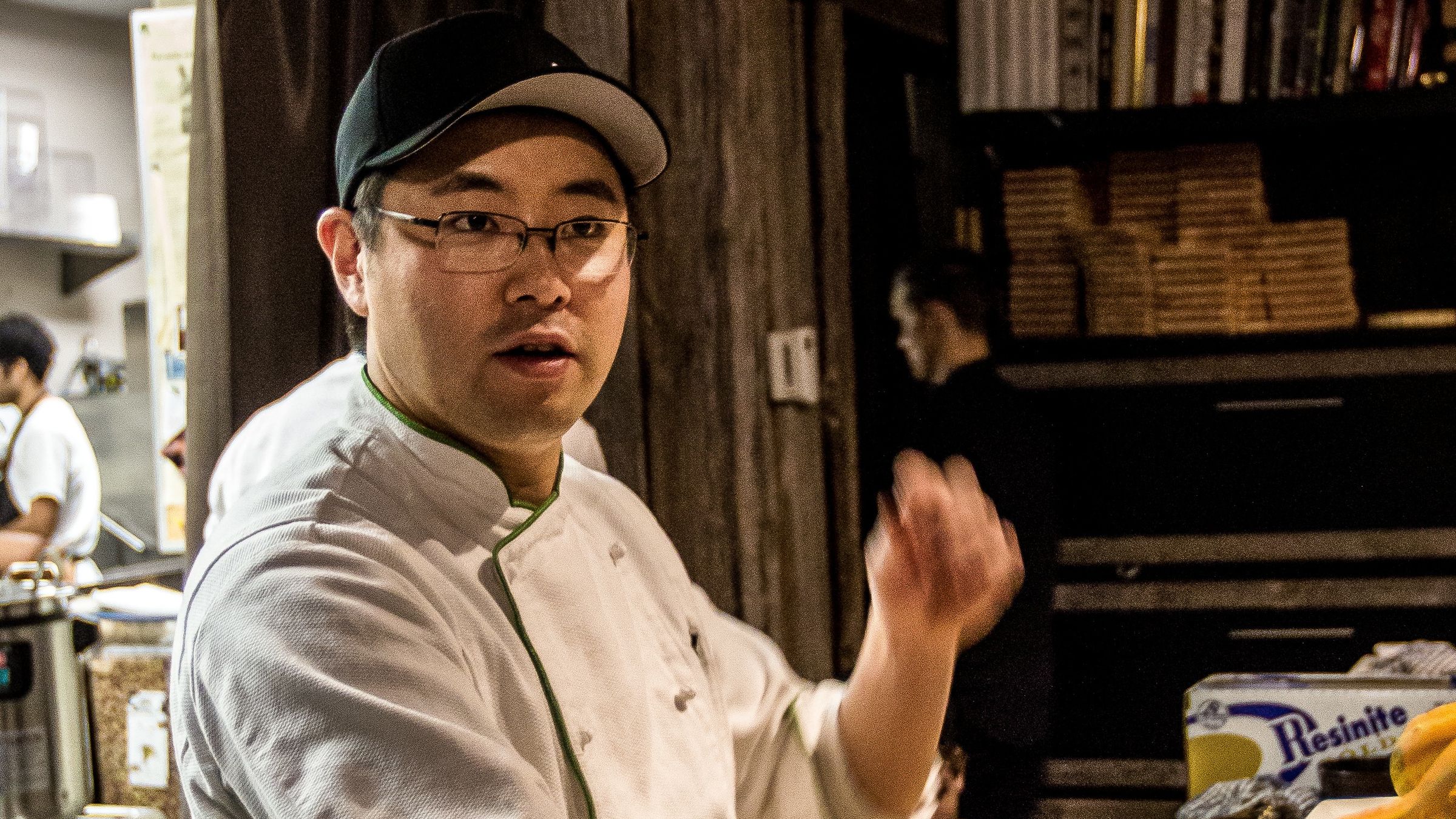 When Antonio Park, the chef-owner of Park and Lavanderia, divulged that he had acquired a license to import and serve Japanese Kobe beef at his restaurants, it was a bombshell. Why? Because Park was the first Canadian chef to do so—genuine Kobe beef had never been served, not legally, anyway, at any restaurant in the country. "I've been hard at work on this for years," said an elated Park. "This was all about the challenge. The challenge to be the first in Canada with access to genuine Kobe." 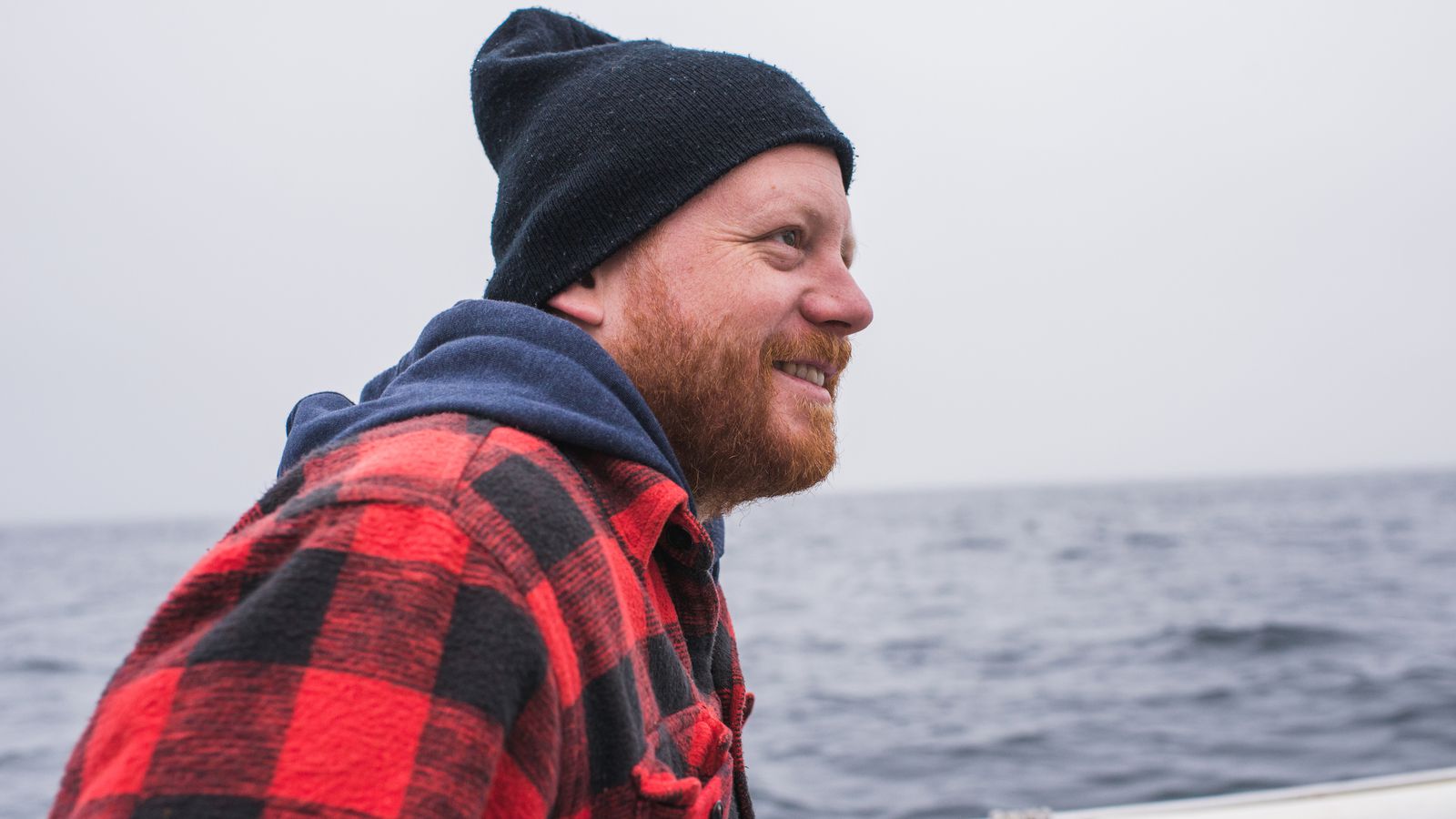 Another Montreal chef, Derek Dammann, of Maison Publique, made waves in 2015 with his first book, True North: Canadian Cooking From Coast to Coast. Bolstered by superb photography, Jamie Oliver's funny, and touching foreword, and co-author Chris Johns's engaging, chapter introductory essays, the cookbook could well prove to be a watershed.