From sriracha lime and ketchup chip flavours to a reprisal of the iconic Wings ‘n’ Things’ buffalo sauce, it’s wings galore at this new DDO spot

Share All sharing options for: Birdhouse Wingerie & Bar is the Latest to Hatch in West Island’s Bubbling Restaurant Scene

Wings are the thing at the latest restaurant to make its mark on Montreal’s West Island: Birdhouse Wingerie & Bar.

Tacos, nachos, poutines (one made with bone marrow, another with tater tots), smashed burgers, salads, and a classic buttermilk fried chicken dinner are just a sampling of the other dishes that round out the offering. On the drinks side, there are cocktails, sangrias, and spiked milkshakes in popular chocolate bar flavours: After Eight, Skor, Bounty, or Reeses.

Opened on July 5, Birdhouse is among a recent influx of restaurants to grace the island’s western end, including birria taco slinger Tacos Don Rigo and barbecue joint Smoke Box — a double whammy in the same Pierrefonds area strip mall. That comes in addition to plans for Fairview Pointe Claire’s incoming “District Gourmand” (slated to usher in Tommy Café) and, of course, a number of the area’s longer-standing stalwarts — from southern belle Bistro Nolah to old-school casse-croûte Smoked Meat Pete — that have helped bolster the West Island’s culinary credentials.

The brand-new Brunswick Boulevard restaurant is the brainchild of Montreal entrepreneur Lorne Schwartz, restaurateur George Massouras (of Madisons and Arahova Souvlaki), and among the other partners involved, Brahm Mauer, son of the founder of beloved buffalo hot wings expert Wings ‘n’ Things. Mauer has tried his hand at reviving the original Wings ‘n’ Things recipe — the restaurant originally opened in 1986 — over the years, including with a Royalmount Avenue location in 2012, then as a roaming summertime food truck and NDG pop-up. That same truck has now been made over with a Birdhouse-branded livery to be deployed for private events.

A likely draw for many, Birdhouse is reprising the “famous flavours, untouched” of the once-upon-a-time NDG staple, represented on its menu as “The Legendary WNT Buffalo” chicken wing. 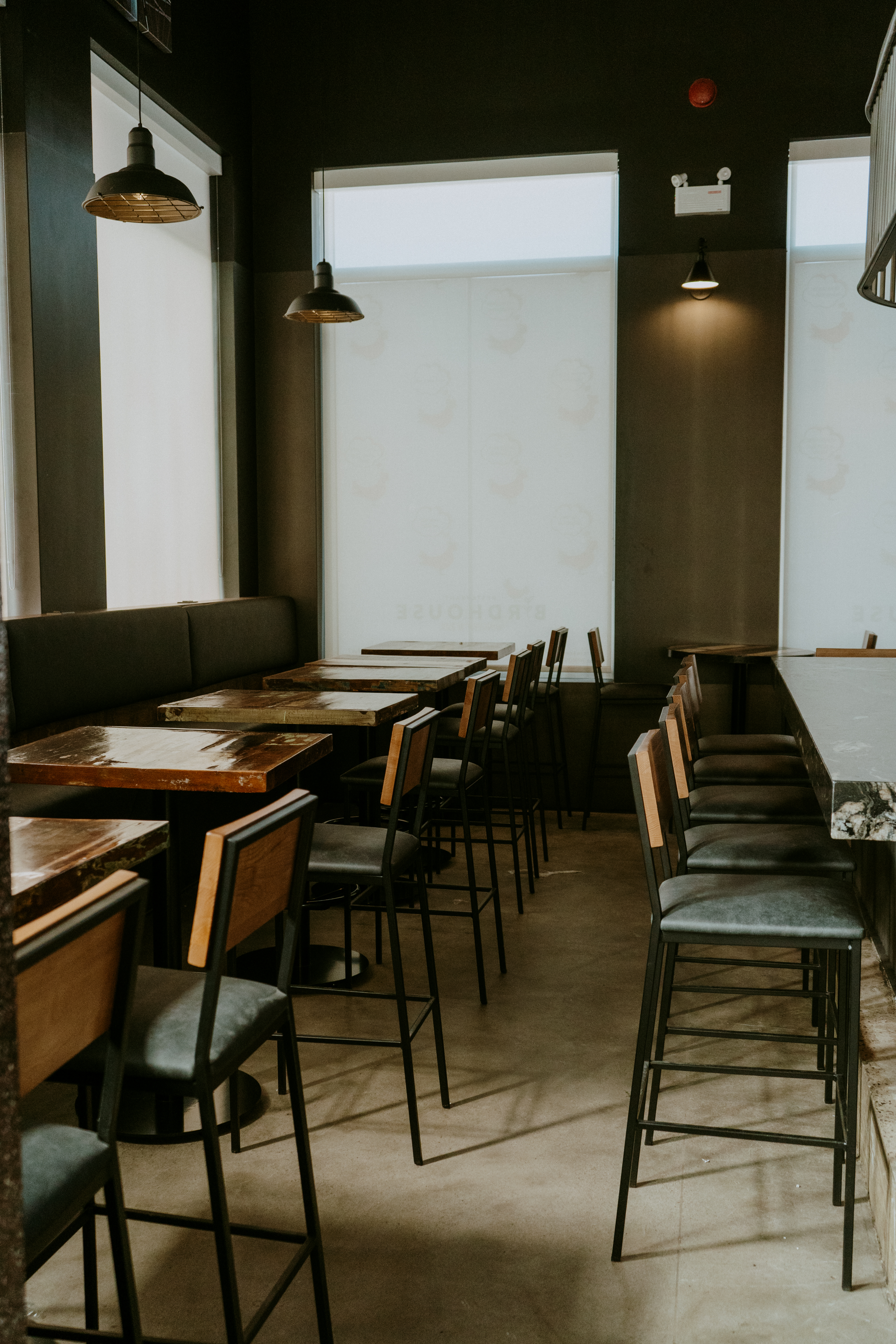 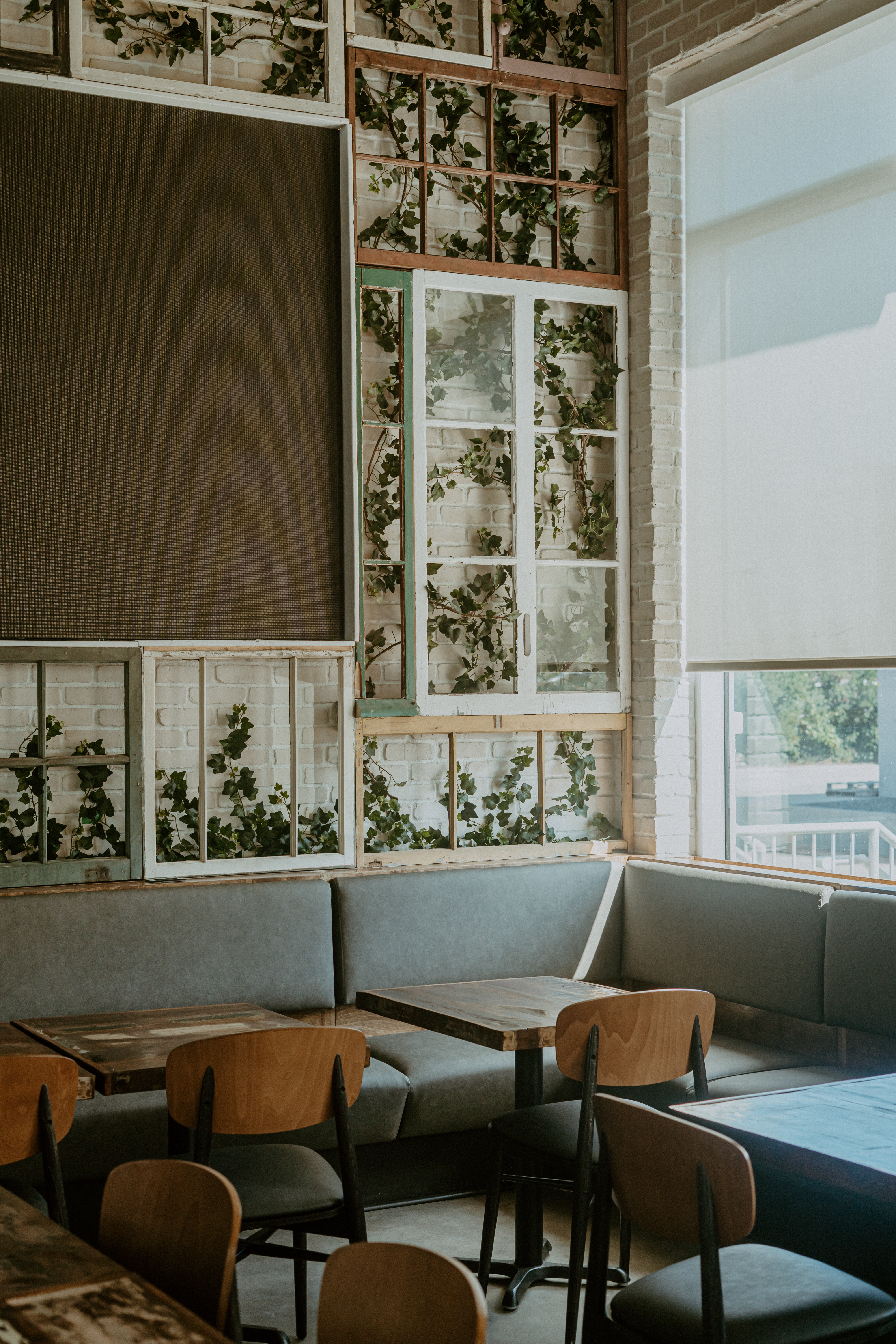 The 90-seater space gives off some chicken coop vibes, but rendered chic. There are lots of barn wood-like surfaces, suspended cage lighting, white brick walls, and all the compulsory chicken iconography.

There’s no question that the team behind Birdhouse is pulling out all the stops, even going so far as to lean into the — entirely debatable — sex appeal of eating poultry. A blurb on its website says that every item on its menu delivers a “flavour that tastes as sexy as it sounds.” It goes on to say, “Whether you like your wings naked or coated/dripping in our special sexy sauces, we make it our mission to satisfy your desires and cravings.”

Birdhouse Wingerie & Bar is open daily at 11 a.m. and closes at 10 p.m. Sunday to Wednesday and 11 p.m. Thursday to Saturday at 63 Brunswick Blvd.